Walmart (NYSE:WMT) seems eager to divest its Asda unit sooner rather than later. According to a report from Bloomberg, citing "people familiar with the matter," the big American retailer has requested that suitors for the U.K. supermarket operator submit their next bids by early September.

This would represent a second round of bidding; the initial one took place earlier this year. Three companies solicited bids for Asda. The trio, all apparently financial investors rather than strategic buyers, were Apollo Global Management, Lone Star Funds, and TDR Capital. At the time, it was estimated that the bidding process could result in a sale topping $8.6 billion. 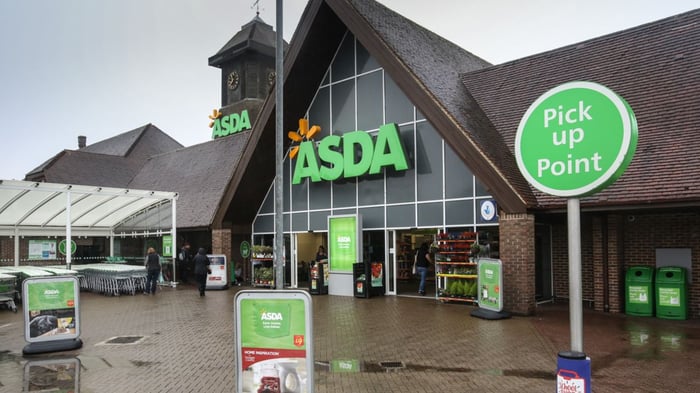 Apollo, Lone Star, and TDR had all been invited to bid in the second round, but this was postponed due to the coronavirus pandemic. Walmart announced last week it was forging ahead with the sale.

It is unclear what stage of preparation the three candidates are at for new submissions, or even if they are still eager to stay in the running.

Walmart originally acquired Asda in 1999, when it was the victor in a bidding process with an offer of approximately $10.8 billion back then. In 2018 the U.S. retail giant reached an agreement with U.K. peer J Sainsbury to sell a majority in the supermarket chain for roughly $10.1 billion, in a deal that would have created the largest grocery operator in that country.

The deal was scotched by the Competition and Markets Authority, however, which concluded it would not be beneficial to British consumers.

On Tuesday, Walmart's shares ticked up by 0.4% while the main stock market indexes declined marginally.