The amount is very familiar to the company's longer-term investors.

On the heels of its latest quarterly results, toymaker Hasbro's (HAS 1.60%) board of directors declared a new quarterly dividend. The company will pay out $0.68 per share, dispensing the cash on Nov. 16 to stockholders of record as of Nov. 2. On Thursday's closing share price, the distribution yields 3.7%.

Hasbro seems very comfortable with that amount; it has paid it in each of the preceding seven quarters. Prior to that, the company handed out $0.63 per share. Although it has had its ups and downs in the frequently trend-driven toy and gaming industries, it has been a steady and reliable dividend payer since the beginning of 1981. 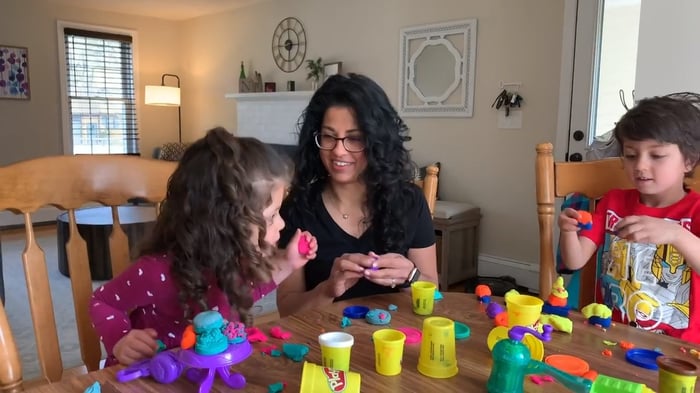 Hasbro's Q2 of fiscal 2020 earnings were released on Monday, revealing a worrying 29% year-over-year revenue decline, and a plunge well into the red on the bottom line (to nearly $34 million, from Q2 2019's $13.4 million profit). Much of this, not surprisingly, can be attributed to the coronavirus pandemic, as retail stores were forced to close temporarily and Hasbro's supply chain suffered disruptions.

Compounding that, a lack of compelling new content from key toy license partner Walt Disney contributed to a 35% decline in the partner brands segment. All in all for the quarter, only one of the company's five divisions -- gaming -- saw an increase in sales.

Maintaining the dividend might not be enough to keep investors in this game. Hasbro's shares slumped by nearly 1% on Thursday, a deeper fall than that suffered by many peer consumer goods stocks, and the top equity indexes on the day.