United Airlines Holdings (NASDAQ:UAL) on Thursday warned it might have to cut beyond the 2,250 pilots warned about furloughs earlier this month as the airline tries to adjust to weakening demand due to the COVID-19 pandemic.

United earlier this month said it might be forced to cut about one-third of its total workforce, or 36,000 employees, if travel demand does not quickly return or the airline can not reach agreements on buyouts or leaves of absence. Demand has been wiped out due to the pandemic, with airline industry revenue falling more than 80% in the second quarter compared to a year prior. 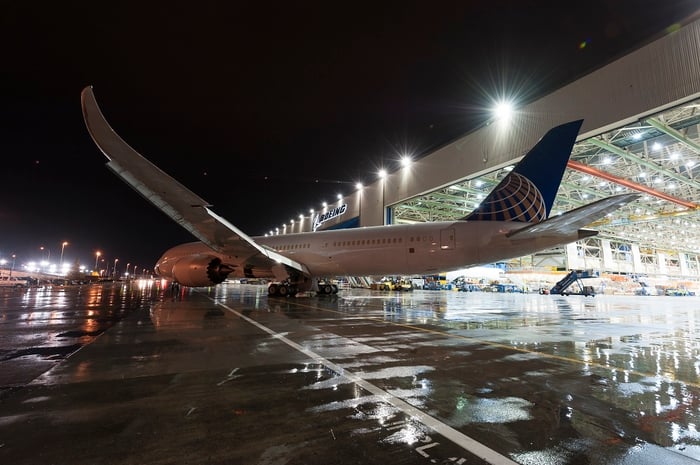 The airline industry is prohibited from doing involuntary layoffs through Sept. 30 as a condition for receiving billions in government assistance, but United has warned that it expects deep cuts once that restriction is lifted.

United did say there could be alternatives. Many airline labor groups have lobbied Congress to extend the payroll protection payments that were part of the CARES Act beyond Sept. 30, which would provide extra funds to airlines and could lead to fewer layoffs or a new ban on layoffs.

Airlines are also working with union groups on ways to lower costs without layoffs, something that could reduce the total number of jobs lost at United too.