Please ensure Javascript is enabled for purposes of website accessibility
Log In Help Join The Motley Fool
Free Article Join Over 1 Million Premium Members And Get More In-Depth Stock Guidance and Research
By Rich Duprey – Jul 31, 2020 at 9:14AM

Consumers haven't come back to the footwear retailer as stores have reopened.

Business is not coming back to Designer Brands (DBI 6.43%), which announced it is eliminating over 1,000 jobs -- some 8% of the total workforce at the footwear retailer -- though more than half of those employees will be offered new positions at the company.

The jobs being done away with represent over 700 store positions and 380 corporate positions. The latter number makes up more than one-fifth of the corporate workforce. 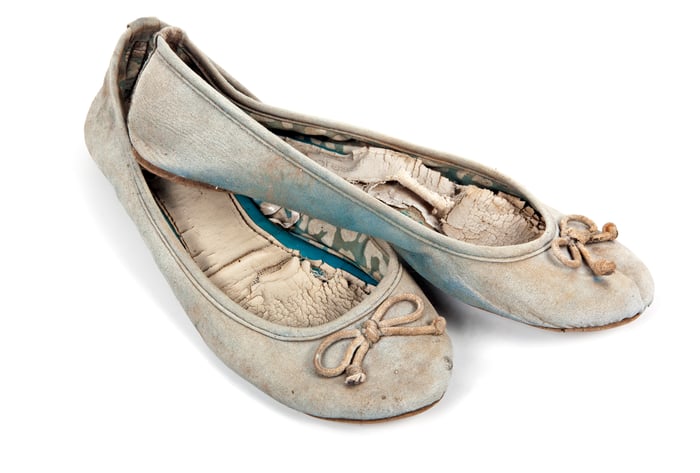 A reorganization for the new normal

In a notice to employees on the company website, CEO Roger Rawlins said the job cuts were the result of both the forced closure of its stores during the pandemic and the lack of foot traffic bouncing back to previous levels once those retail stores reopened.

"The impact on store traffic during the closures, as well as during this ongoing recovery, remains, and most likely some habits will have changed for good," Rawlins said.

While more than 1,000 jobs are being lost, many of the positions were already vacant, and 550 people will be offered the chance to take on new responsibilities elsewhere in the company. But 250 corporate workers and 100 store associates will be fired and offered severance.

Other changes are coming as well as Designer Brands implements a reorganization:

Designer Brands thought buying Camuto Group and becoming a more vertically integrated company through design, sourcing, and production (as well as leading its traditional retail operations) would enable it to grow more effectively.

But Camuto Group was a damaged business before it was bought, and so far Designer Brands has been unable to fix it. The pandemic seems to have only exacerbated the problems.