MGM Resorts International (MGM 3.89%) missed Wall Street estimates on the top line, in the second-quarter results it released yesterday, but beat on the bottom as the losses the casino operator generated were slightly less than expected.

Bill Hornbuckle, who was just made MGM's permanent CEO and president, said in a statement that although the near-term outlook is uncertain, "the long term fundamentals of our business and the broader industry remain intact." 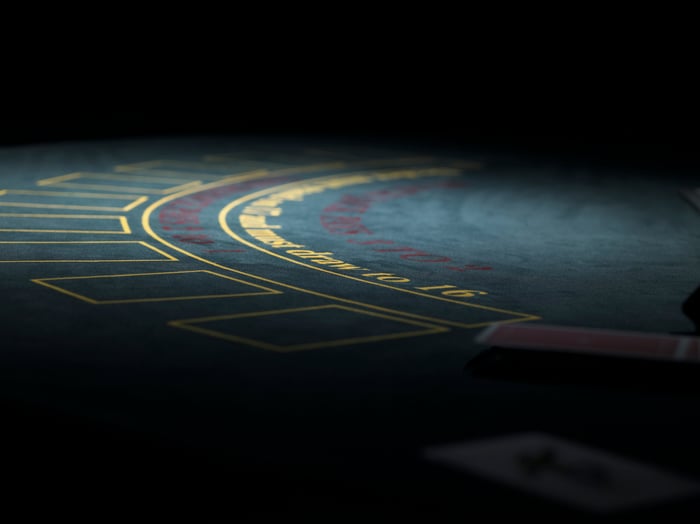 The casino operator reported revenue of less than $290 million for the period, compared to the more than $3.2 billion it recorded a year ago, as its U.S. resorts were closed for almost the entire quarter while its China-based operations, though open, experienced difficulty in getting gamblers to come back.

MGM's Macao revenue plunged 95% during the quarter, matching the decline in industry gross monthly gaming revenue even though casinos have been operational the entire time. Travel restrictions remain tight to the peninsula, the only place where it is legal to gamble in China.

MGM swung to a loss of $1.52 per share compared to a $0.23 per share profit last year, but its finances still seem sound. It has $4.8 billion in cash and equivalents and $8.1 billion in total liquidity, with $11.4 billion in outstanding indebtedness.

MGM Resorts slashed its dividend to just a penny per share, and will be making a quarter-cent payout on Sept. 15. It scrapped its earnings guidance back in February for the remainder of the year.