After a contentious battle to sell PersonalizationMall.com (PMall) to 1-800-Flowers.com (NASDAQ:FLWS), Bed Bath & Beyond (NASDAQ:BBBY) finally sealed the deal on Monday. The struggling housewares chain will benefit from the cash influx as it begins to see higher sales after coronavirus-related store closures.

Bed Bath & Beyond has undergone a massive management overhaul since activist investors overthrew the CEO in late 2019 and brought in Mark Tritton from Target to take over. Tritton hired a slew of new executives and detailed a plan to tighten up operations and expand its digital options. 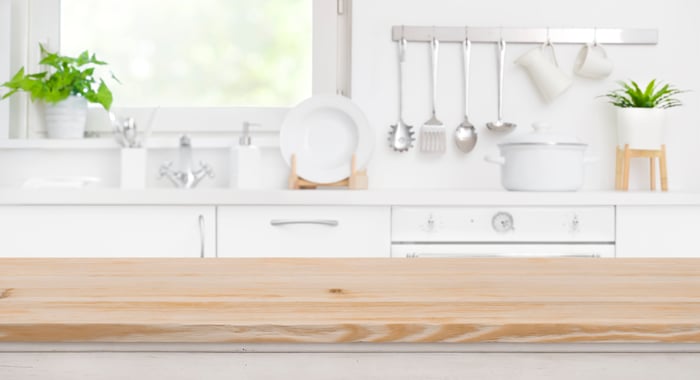 One of the company's key actions during the makeover was the sale of PMall to 1-800-Flowers.com for $252 million, announced in February. This was meant to bring in cash as well as allow the company to focus on its core chains.

But 1-800-Flowers.com tried to delay the deal after the pandemic hit. Bed Bath & Beyond took the issue to the courts to try to force the sale, and the two companies announced a settlement agreement on July 21 to complete the sale for a reduced price of $245 million. Tritton said, "The completion of this transaction is an important milestone in our plan to simplify our portfolio and rebuild authority in our core market."

The company had a 49% sales decline in the first quarter, which covered the months of pandemic store closures, but sales began to rebound after stores reopened.