The British airline made the move to protect its assets from claims made in the U.S. while it works out a restructuring plan at home.

Virgin Atlantic Airways has filed for protection under Chapter 15 of the U.S. bankruptcy code to shield its assets in the United States while it works to finalize a rescue plan in the United Kingdom.

The airline filed the petition in the Southern District of New York seeking protection against any claims made against it. Importantly, Virgin Atlantic has not yet filed for administration -- the U.K. version of bankruptcy -- in its home country. 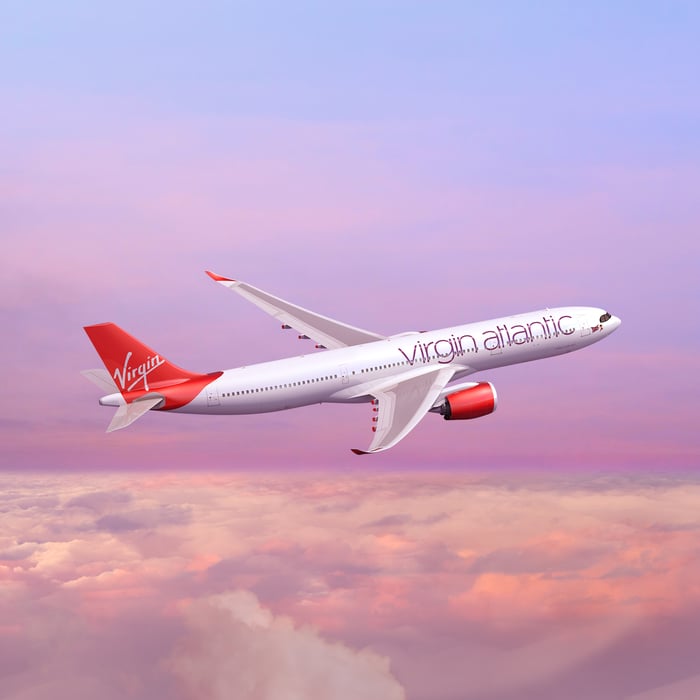 The airline has warned it is running low on cash, and says it's working to secure a 1.2 billion pound ($1.6 billion) financing package. The aid proposal now in the works would include new capital from Richard Branson's Virgin Group, as well as funds from Davidson Kempner Capital Management.

In a statement to reporters, Virgin Atlantic said it has secured the support of three of its four creditor groups for the plan, but trade suppliers are not yet on board. The United Kingdom process it is using has a provision that allows a judge to force holdouts to go along, but the airline made the Chapter 15 filing in order to make sure none of its creditors try to file claims against it outside of the U.K.

Among the parties backing the plan is Delta Air Lines (DAL 0.93%), which currently owns 49% of Virgin Atlantic. Branson's Virgin Group owns the rest. Delta built up stakes in a number of its key international partners over the years that have largely had their value wiped out due to the pandemic, but it has been working to keep the partnerships in place even if the values of those equity stakes go to zero.