The neighborhood-oriented chain of sundry stores continues to become an alternative grocer too.

Your nearby Dollar General (DG 2.50%) store will soon be more likely to offer frozen and chilled groceries and fresh produce. On Thursday, the retailer revealed plans to build three new DG Fresh facilities to support the effort to expand its grocery lines. The company is also planning a new distribution center for non-grocery goods. 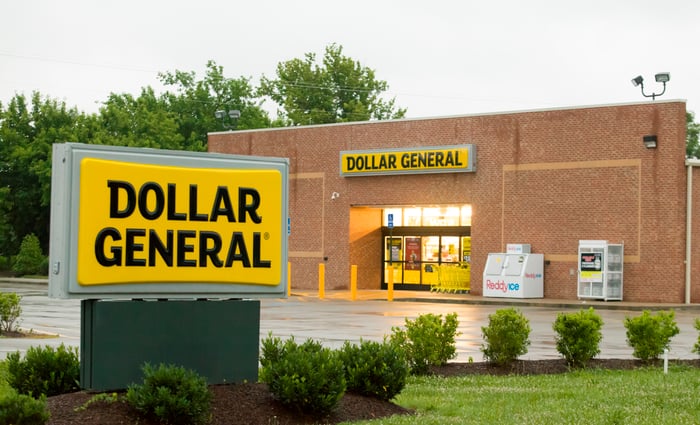 The nearby neighborhood retailer has offered fresh produce at a handful of stores for years, and most stores have always carried a moderate selection of grocery items. The company began to rapidly expand its perishables business in 2016, though, coinciding with its purchase of 41 shuttered Walmart Express stores . In 2017 it began adding coolers to select stores to preserve perishables. In 2019 it officially named the expansion initiative DG Fresh and continued to build its own private fleet of trucks that offers the company the flexibility and speed needed to support its fresh-foods initiative.

Dollar General now self-distributes groceries to more than 9000 of its 16,500 stores. The three new DG Fresh facilities announced on Thursday will be able to support around 1500 stores each.