Shares of Zscaler (NASDAQ:ZS) rose 18.6% in July, according to data from S&P Global Market Intelligence. The company's valuation climbed thanks to favorable coverage from analysts and momentum for the broader market. 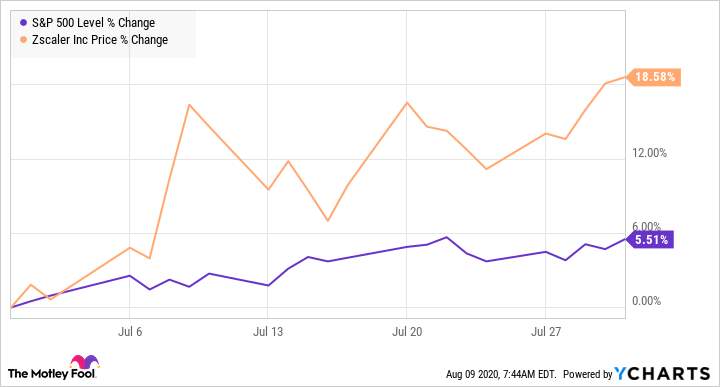 RBC Capital published a note on Zscaler on July 6, with analyst Matthew Hedberg putting an "outperform" rating on the stock and giving it a one-year price target of $130 per share. Hedberg's target on the stock suggested roughly 15% upside at the time of the note's publication, and Zscaler received more positive coverage from analysts and climbed higher as the month progressed. 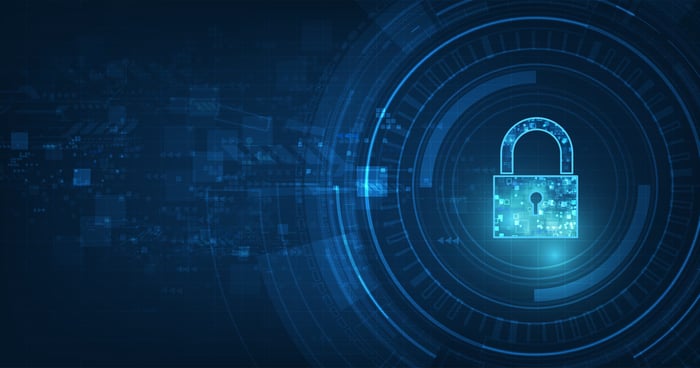 Wedbush analyst Daniel Ives also gave a positive nod to Zscaler stock, maintaining an "outperform" rating on the cybersecurity company and raising his price target from $100 to $150. Ives pointed to indications that Zscaler was continuing to see strong new contract additions and was benefiting from work-from-home scenarios created by the coronavirus pandemic.

Zscaler stock has slipped early in August's trading. The company's share price is down roughly 3% in the month so far. 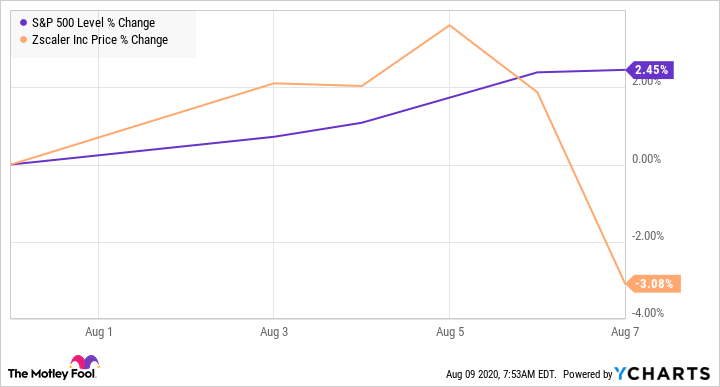 Zscaler is scheduled to report fourth quarter earnings results after the market closes on Sept. 9. The company is guiding for quarterly revenue between $117 million and $119 million and non-GAAP (adjusted) earnings per share between $0.02 and $0.03.

Zscaler has a market capitalization of roughly $16.4 billion and trades at roughly 29.5 times this year's expected sales.