In a Wednesday interview with MSNBC, Uber (UBER 1.81%) CEO Dara Khosrowshahi told interviewer Stephanie Ruhle that the ride-hailing service would probably temporarily shut down its California operations if it was forced to classify its drivers as employees.

One of the best-known "gig economy" companies, Uber normally classifies its drivers as independent contractors, thus avoiding certain regulations and costs. However, California's Assembly Bill 5, which went into effect on January 1, requires most gig economy workers to be reclassified as employees. 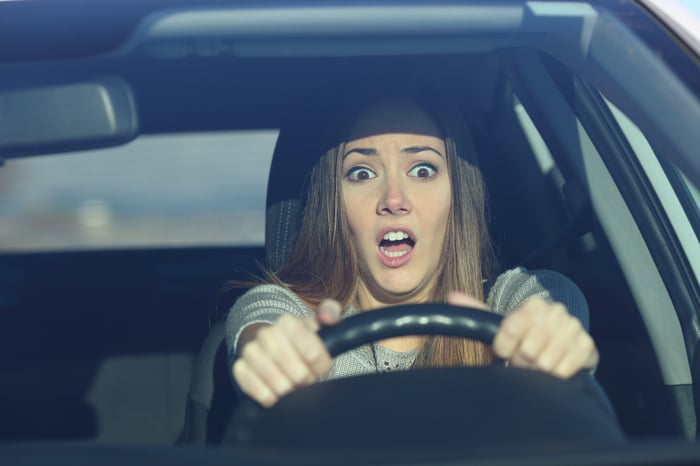 Tell it to the judge

Uber has argued that it merely provides and maintains the platform -- the smartphone app and underlying technology -- that allows drivers to connect with customers, and thus drivers' work is "outside [Uber's] usual course of business," a key test for determining whether a gig worker must be classified as an employee under Assembly Bill 5.

That didn't stop California Attorney General Xavier Becerra -- joined by city attorneys from Los Angeles, San Diego, and San Francisco -- from suing to force Uber and Lyft (LYFT 4.00%) to reclassify their drivers as employees. On Monday, a San Francisco Superior Court judge issued a preliminary injunction ordering Uber and Lyft to stop classifying their drivers as independent contractors. The companies need to decide by August 20 whether or not to appeal.

Even if the injunction stands, Khosrowshahi's proposed California shutdown could be short-lived. This November, Californians will vote on Proposition 22, which would "define app-based transportation (rideshare) and delivery drivers as independent contractors and adopt labor and wage policies specific to app-based drivers and companies."

If voters approve the proposition, it would carve out a huge exemption to Assembly Bill 5 for rideshare and similar transportation companies like Uber and Lyft.