If successful, this biotech's coronavirus vaccine could save countless lives and help economies reopen.

With lives and livelihoods on the line, biotech companies are scrambling to develop a vaccine that can immunize people. So far, 28 of the 166 vaccines in development have entered clinical trials, which means that they are being tested on humans. Large-cap biotech Moderna (MRNA 0.48%) has been working on a serious contender in that bunch. In response, the company's stock has experienced an unprecedented rally of more than 250% since the beginning of the year and the vaccine candidate has earned the backing of multiple nonprofits. Savvy investors will be interested in all the driving forces of the stock, so let's take a closer look at three green flags for Moderna's future. 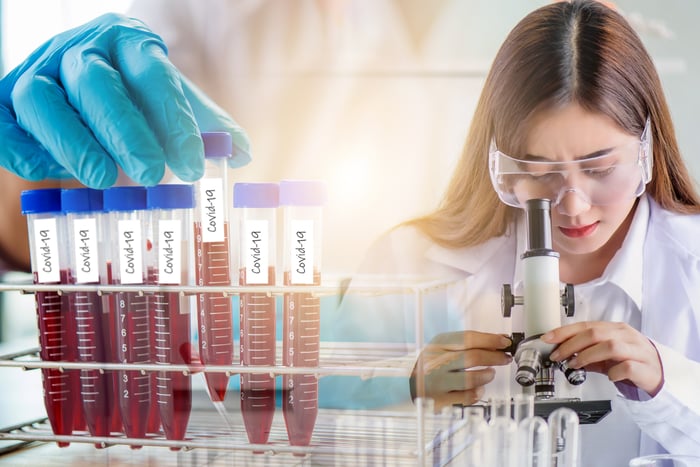