Please ensure Javascript is enabled for purposes of website accessibility
Log In Help Join The Motley Fool
Free Article Join Over 1 Million Premium Members And Get More In-Depth Stock Guidance and Research
By Rich Duprey – Aug 13, 2020 at 11:59AM

The retailer's landlords have a more valuable proposition to offer than higher bids do.

Mall operators Simon Property Group (SPG 0.91%) and Brookfield Property Partners (BPY) joined forces to present a bid to buy J.C. Penney (JCPN.Q) out of bankruptcy, and theirs has reportedly emerged as the leading offer.

While private equity firm Sycamore Partners was offering a somewhat higher amount, Simon and Brookfield are jointly willing to offer concessions on the department store's leases that have led the company and its lenders to view their bid as a better option. 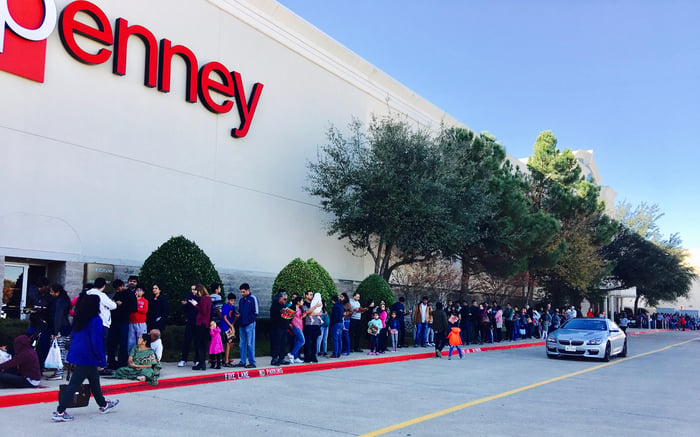 The reason behind the shopping spree

Simon is the country's largest mall operator, and J.C. Penney has a presence in about half of its malls, or some 63 locations. Brookfield is the second-largest U.S. operator. Together, they have sought to do what they can to prevent their retail tenants from folding and leaving vacancies behind -- blights on their shopping destinations that could lead to further declines in the number of people they attract, propelling a vicious cycle that would cause still more retailers to go under.

Simon and Brookfield together own retailers including Aeropostale and Forever 21 that were acquired in partnership with Authentic Brands Group, a brand-management company. Simon and Authentic have also bid to buy Brooks Brothers, and they bought Lucky Brands together.

The Wall Street Journal reports Simon and Brookfield are in advanced talks with J.C. Penney to acquire its assets. Only Macy's (M 0.98%) has a greater presence in Simon's malls.

Although there is some sense in preventing retailers from being liquidated and allowing more mall vacancies to open, being a mall landlord and running a retail operation are two different kinds of businesses. Yet Simon also apparently recognizes there are limits to how many brick-and-mortar stores the current retail market will support. It has reportedly been in negotiations with Amazon (AMZN -0.77%) to potentially use vacant department store sites formerly occupied by Sears (SHLDQ) and J.C. Penney as fulfillment centers.