Walmart (WMT -0.73%) reported fiscal 2021 second-quarter earnings today that crushed expectations. Comparable-store sales in the U.S. jumped 9.3% versus an expected gain of 5.4%, according to CNBC. The increase was led by strong sales in general merchandise and food, Walmart said. 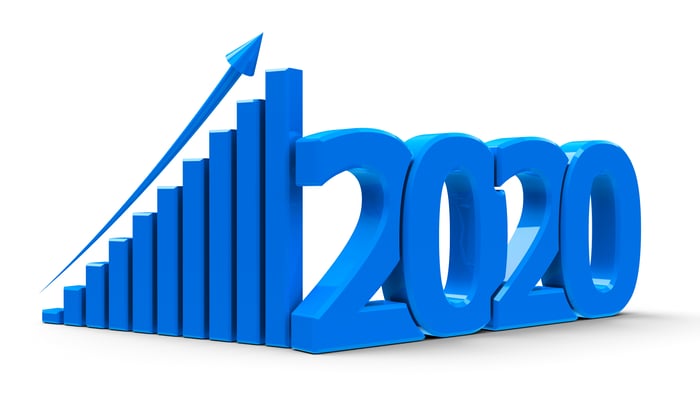 Walmart's report showed strength across the board with the slight exception of international sales, which decreased 6.8%. Without the effects of currency, however, those sales increased 1.6% compared to the prior-year period.

In the U.S. shoppers appeared to consolidate store shopping trips with the number of transactions down 14%, but a 27% increase in comparable average ticket. Operating cash flow increased by $7.8 billion to $19 billion, with $15.4 billion remaining as free cash flow after the company made capital investments in the business.

The company has previously discussed adding a membership service called Walmart+ to compete with Amazon Prime, but CEO Doug McMillon did not provide details on the timing or substance of the program, as reported by CNBC. The report did say that McMillon believes the program will build on current e-commerce gains, and will increase curbside pickup and delivery services, while collecting important customer data.