Snowflake is unprofitable but doubling its revenue annually.

Goldman Sachs, Morgan Stanley, J.P. Morgan, Allen & Company, and Citigroup will lead a consortium of nearly two dozen investment banks bringing Snowflake public. Although much of the company's S-1 filing with the SEC remains blank at present and must still be filled in, Snowflake is known to have carried a private-market valuation of $12.4 billion as recently as February. 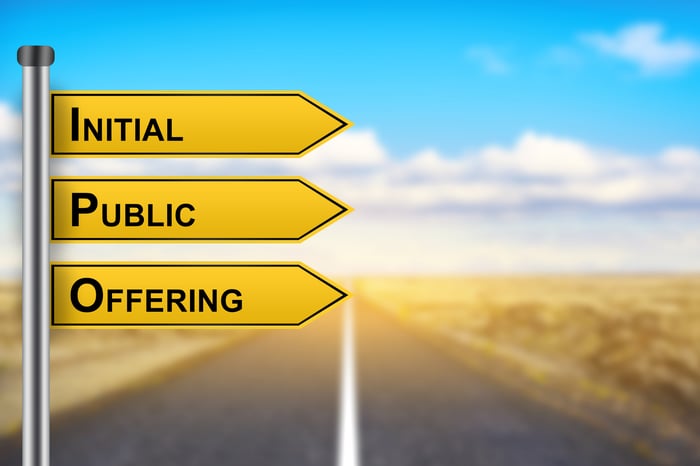 The company had 56.8 million shares outstanding at the end of July and appears to be anticipating 238.4 million shares outstanding (as a weighted average) at the time of the IPO, putting its "net loss per share attributable to common stockholders" at $3.01 for the first six months of the year, and pro forma net loss, based on the anticipated number of shares at IPO, at $0.72.

Snowflake has not set an IPO date, but is believed to be targeting a late summer or early fall IPO. When it does come public, it intends to list its shares on the NYSE under ticker symbol SNOW.