MGM Resorts (MGM 2.69%) announced this morning that it has just laid off 18,000 employees because of a lack of business during the ongoing pandemic, which is bad news for those workers losing their jobs -- but apparently good news for MGM shareholders. 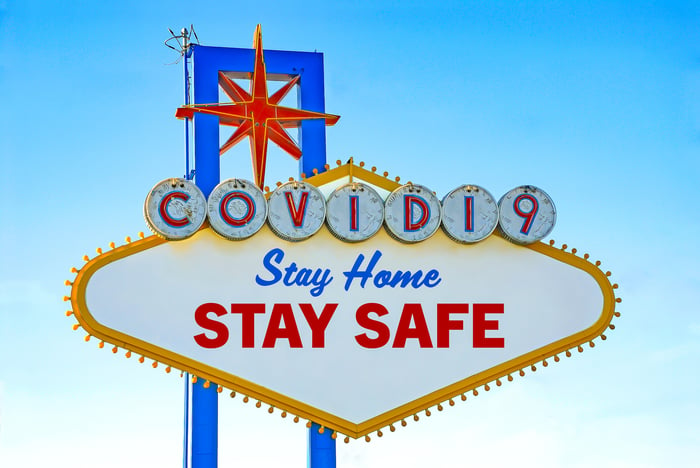 This isn't exactly news, though. MGM informed employees last month to expect layoffs. With visits to Las Vegas resorts in general down 61% last month, and hotel bookings cut in half, there's simply not enough work to be done to justify keeping so many people on the payroll. In fact, MGM is arguably under-reacting to the recession in Las Vegas by cutting only about one-quarter of its total workforce today.

The upshot, though, is that MGM will almost certainly retain enough workers to care for the guests it has left, even as it reduces salary and benefits expenses. (Health benefits, says the company, will continue through the end of next month but then terminate for laid-off employees.) This should help to mitigate the company's losses in the near term.

Longer term, MGM says it's still hopeful that things will get back to normal. In a memo to employees, CEO Bill Hornbuckle said that "while the immediate future remains uncertain, I truly believe that the challenges we face today are not permanent ... The fundamentals of our industry, our company, and our communities will not change. Concerts, sports, and awe-inspiring entertainment remain on our horizon."

In the meantime, investors are just happy to hear that now the losses may not be as bad as they could have been.