Shares of the mid-cap biopharma Amarin (AMRN 0.88%) plummeted by as much as 31% Wednesday on over 10 times the normal daily volume. The drugmaker's shares were tanking today in response to an appeals hearing over the patents for its heart medication Vascepa. 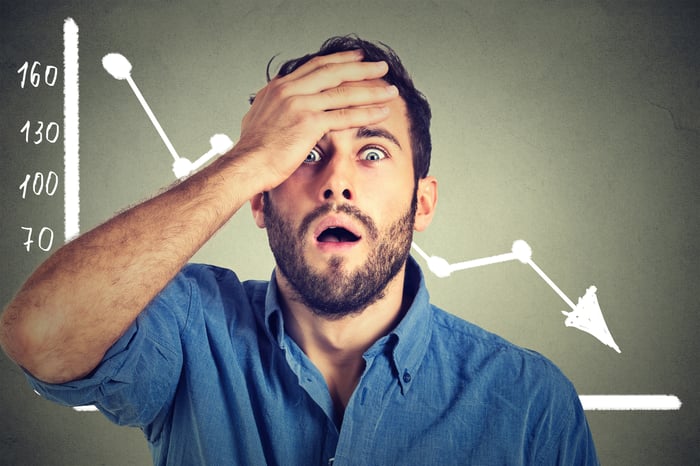 Why Investors Were Giving Amarin the Cold Shoulder Today
349%