The social media giant is implementing new policies to gear up for election season. Will they be enough?

Facebook (META -2.36%) CEO Mark Zuckerberg outlined actions the company is taking in response to the upcoming U.S. elections and content related to COVID-19 in a post published Thursday. The social media company has faced calls to ban political ads and implement stricter moderation on its platforms, and it appears to be responding with some significant shifts in the lead up to the presidential and congressional elections set to take place on Nov. 3.

Perhaps most notably, Facebook will stop accepting new political advertising in the week leading up to election day. In addition to a late-cycle ban on new political ads, the company will remove posts suggesting that people will get COVID-19 if they vote in person. It will also attach content warnings on posts that appear to de-legitimize voting methods and results, and attach content labels to candidate declarations of victory that will direct users to verification sources from Reuters and the National Election Pool. 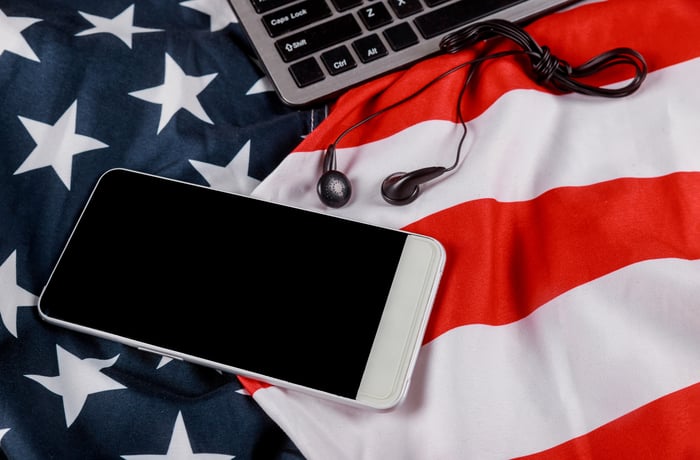 Zuckerberg and Facebook have been under the microscope amid suggestions that the company isn't doing enough to combat controversial ideas and the spread of misinformation on its platforms. The recent moves signal that Facebook is trying to address some of these concerns, but many critics will find the social media giant's measures to be insufficient, and the company will likely face substantial scrutiny in what's gearing up to be a historically controversial election season.