Shares of Genius Brands International (GNUS 1.58%) fell 26.7% in August, according to data from S&P Global Market Intelligence. The stock fell following news that multiple law firms were filing class action lawsuits against the company alleging it had made misleading statements about its programs and recently launched children's entertainment streaming service. 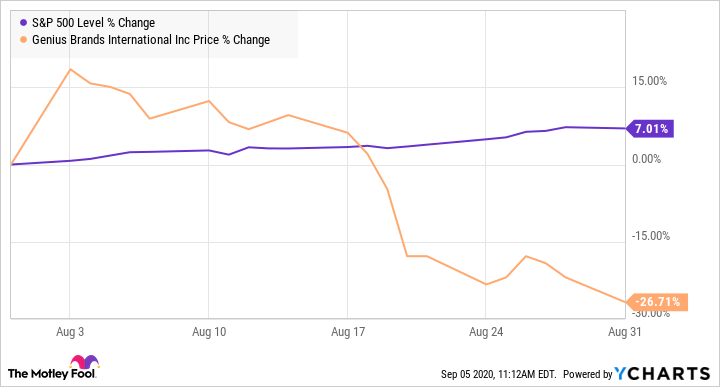 In June, Genius launched Kartoon Channel! -- an ad-supported streaming service for children. The stock skyrocketed on hopes that the platform could ride momentum in the streaming space and carve out a niche by focusing on content for kids, but the company's share price is now down roughly 91% from the 52-week high of $11.73 per share that it hit a few months ago. 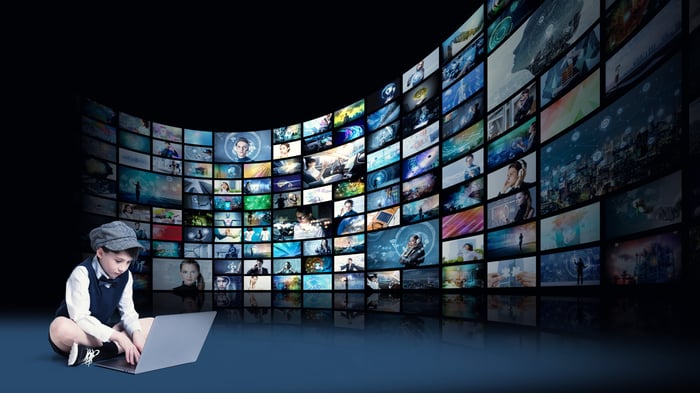 Genius Brands is a small company that's generating relatively little revenue and ramping up content production and marketing initiatives. The business's outlook remains highly speculative. Sales fell 73% year over year last quarter to come in at just $334,000, and the business posted a net loss of $5.8 million in the quarter.

With little revenue to speak of at present and investors hanging their hopes on Kartoon Channel!, lawsuits suggesting that the company's streaming platform and content were looking weaker than management had indicated triggered a substantial decline for the company's stock price.

Genius Brands stock has continued to slide in September amid a sell-off for the broader market. The company's share price is down roughly 6% in the month so far. 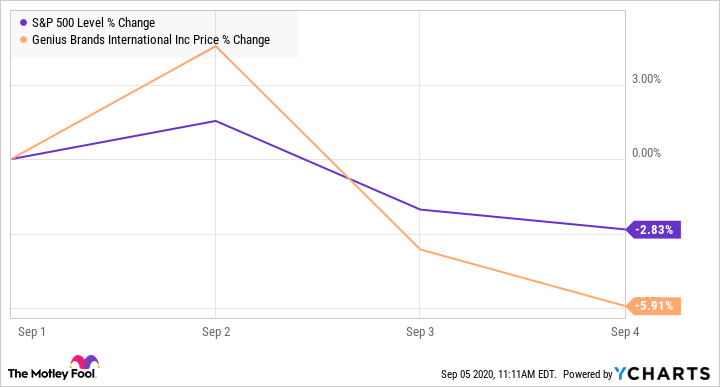 Genius Brands has a market capitalization of roughly $230 million. Even after recent sell-offs, Genius's share price has climbed roughly 280% year to date. The explosive gains have taken place even as the company has increased its outstanding share count by more than 900%.

Genius Brands remains a highly speculative investment. The company's valuation could soar if projects including Kartoon Channel! and upcoming shows including Stan Lee's Superhero Kindergarten wind up being hits, but there's not much visibility on whether the business's growth initiatives are primed for success.