The airline says the coronavirus recovery is likely to be uneven.

United Airlines Holdings (UAL) on Wednesday trimmed its guidance for both third-quarter capacity and revenue, warning investors the post-pandemic recovery is likely to be choppy. 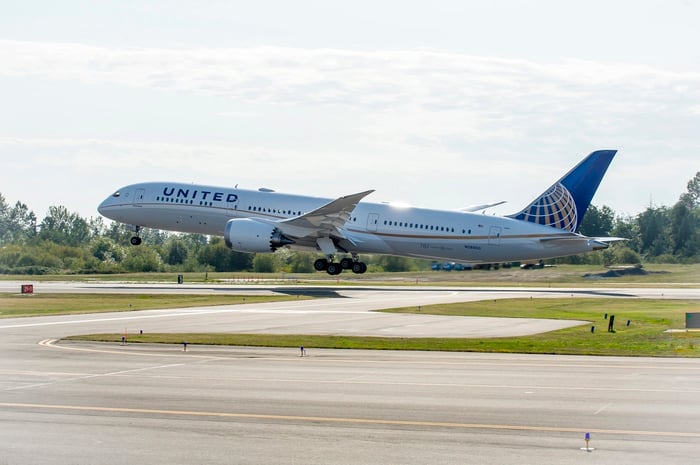 The airline expects to burn through about $25 million per day in the quarter, but says it should have about $18 billion of total liquidity at quarter's end. That buys United a lot of time to wait for a recovery, and based on the airline's guidance, it appears the time will be needed.

United and other airlines have been struggling since the onset of the coronavirus, with second-quarter revenue falling 80% from a year prior. The sector got a boost Tuesday thanks to an uptick in travel over the Labor Day holiday, but the traffic level was still less than half the number of people flying last year.

United said that in the last two weeks, there has been "a moderate improvement" in bookings for domestic U.S. leisure travel and flights to the Caribbean. But the airline warned it "does not currently expect the recovery from COVID-19 to follow a linear path."

As such, United said its actual flown capacity could differ from its current scheduled capacity.