Monday is looking like a lucky day to own GameStop (NYSE:GME).

Shares of the videogame retailer jumped double-sevens in early trading this morning, up 7.7% through 10:10 a.m. EDT, after a pair of Wall Street analysts announced new upgrades for the stock. First Telsey Advisory Group upgraded GameStop shares to an outperform with a $10 price target, reports TheFly.com today, and then Jefferies upgraded the shares to buy with an $8 target or higher. 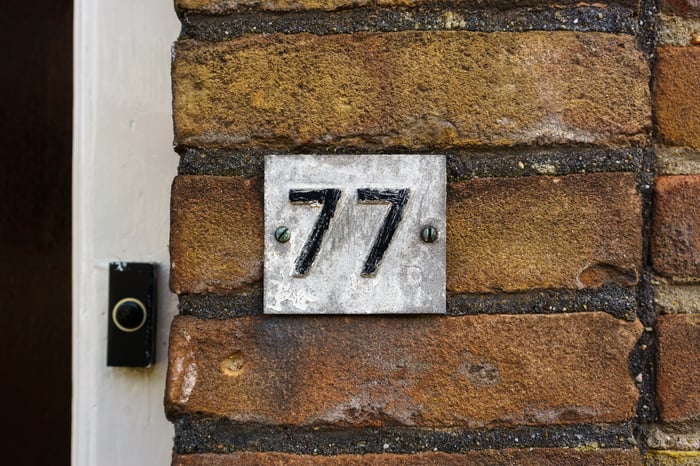 This year will see the release of new gaming consoles from both Microsoft (the Xbox Series X) and Sony (the PlayStation5), possibly as soon as early November. And Jefferies expects GameStop stock to "win big and early" from the latest round of console sales, securing market share that might otherwise go to its rivals.

In the analyst's opinion, too, this will be only the first in a series of catalysts that could lift the stock, with the advent of new consoles prompting gamers to trade in their old Xboxes, PlayStations, and games to spend heavily on new ones, while other buyers scoop up the traded-in consoles and games as pre-owned bargains. GameStop will collect the difference between what it pays for trade-ins and what it charges for them. This should revive its revenue stream and profits and return the stock to growth mode, at least temporarily.

Betting on a new console cycle to save GameStop is "not without risk," cautions Jefferies, but the analyst believes GameStop has already cut its costs enough to survive the current recession, and has adequate cash levels to sustain it until the tidal wave of new console cash arrives. Accordingly, even the more pessimistic of today's two upgraders thinks GameStop stock should be worth an $8 target plus upside.