YouTube, part of Alphabet's (NASDAQ:GOOG) (NASDAQ:GOOGL) Google, is responding to the rapid growth of the video-sharing app TikTok. On Monday, YouTube unveiled its "Shorts" app, allowing users to create, upload, and edit their own videos of 15 seconds or less. The app is only available on Android devices in India now, but a YouTube blog post said an iOS version and wider availability of the app are coming.

TikTok originally launched as Musical.ly. In 2018 it was acquired by Chinese company ByteDance, which merged it with lip-syncing app Douyin and renamed the product TikTok. That's when its use exploded. By early 2019, Sensor Tower, which tracks mobile-app sales, counted more than 1 billion total downloads, and by April of this year, TikTok had been downloaded more than 2 billion times. 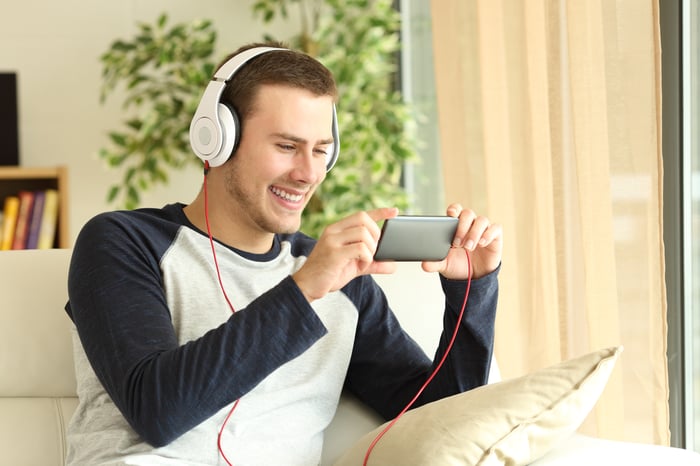 The app hasn't been well received by all regulatory bodies. President Trump has sought to ban it in the United States, suggesting the service could potentially supply the Chinese government with data about its U.S. users. That possibility complicates the recently announced sale of TikTok's U.S. operation to Oracle (NYSE:ORCL). ByteDance chose Oracle as its "trusted technology provider," without fully explaining what that means.

India's stance has been stronger. The country's government announced in July that TikTok was banned because the app posed a threat to the "sovereignty and integrity of India."

The Shorts app shouldn't face a similar challenge, given YouTube's existence in India, and the fact that Google CEO Sundar Pichai created the $10 billion Google for India Digitization Fund in July.

YouTube didn't indicate when Shorts would be offered outside of India.