Please ensure Javascript is enabled for purposes of website accessibility
Log In Help Join The Motley Fool
Free Article Join Over 1 Million Premium Members And Get More In-Depth Stock Guidance and Research
By Christine Williams – Sep 15, 2020 at 9:07AM

Fraught with geopolitical tension, the deal at a minimum creates a facsimile of the changes required by the U.S. government.

Late Sunday night, news broke that TikTok owner ByteDance would not be accepting a Microsoft (MSFT -1.48%) buyout bid. Instead, the Chinese company with a wildly popular video-sharing app chose Oracle (ORCL -2.65%) as its future partner in what has been a hotly contested bidding war.To be clear, this is not an outright sale of the app, as was expected. Oracle has only brokered a partnership deal.

So what benefits can Oracle expect? 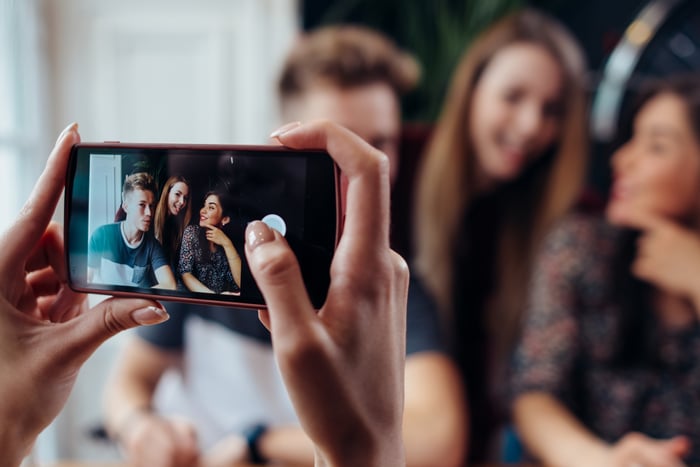 Buying a company versus being a trusted partner

First, Oracle may not be buying any shares or interests in the Chinese-owned company. Instead, should the deal be approved by the Committee on Foreign Investment in the United States (CFIUS), Oracle will be taking over stewardship of TikTok's U.S. company holdings.

As a "trusted technology provider" in the proposal, Oracle has not released specific details on how it might oversee or improve the U.S. government's national security concerns related to TikTok and U.S. users. On the other hand, a Microsoft press release stated that the company "would have made significant changes to ensure the service met the highest standards for security, privacy, online safety, and combatting disinformation," directly addressing the geopolitical tension surrounding TikTok's wild popularity and operation in the U.S. In fact, these intended protocol changes may prove to be why Microsoft's takeover bid was summarily rejected.

Operationally speaking, being a trusted TikTok technology provider does not pass along many rights to Oracle, unlike becoming its controlling owner. TikTok code could potentially be subject to code audits since American-owned Oracle would take over the app's hosting, and this would reduce the possibility of directly passing along user data to foreign governments and agencies. But with the app's headquarters already in the U.S., nothing about the situation has essentially changed. Oracle would not be rewriting the TikTok algorithm or handling moderation, so it will be just as easy for ByteDance to push potential propaganda or censor undesirable messages should it so desire.

Oracle will presumably be paid a handsome amount in exchange for the partnership deal. Depending on how the deal is structured, it could boost Oracle's cloud business by opening up digital advertising opportunities to the more than 100 million monthly active TikTok users in the U.S. It might make Oracle more visible to younger consumers, who make up 69% of the app's user base, and give it control over a prominent advertising venue. Or, at the very least, Oracle will receive a lump sum payment that makes the move worth its efforts. 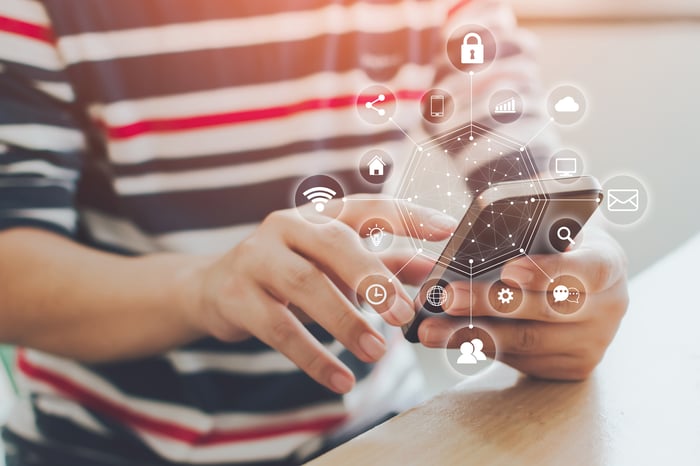 Nevertheless, unless the partnership deal allows the company to have unexpected access to TikTok's inner workings -- similar to a buyout deal -- Oracle will probably not be able to affect the app in any way that would make it safer for U.S. consumers who may be worried about their data being sent to China or having foreign malware downloaded to their devices. What the deal does accomplish, though, is create the facsimile of U.S. oversight that could potentially resolve the current political tension that has arisen from the U.S. government's TikTok data concerns.

Regardless, if the deal is approved, tech stock giant Oracle should be paid well. Be it a cash partnership deal to make TikTok's issues go away or a business partnership that opens up new revenue streams, Oracle's bid will help boost the company higher, making it the ultimate winner in this whole debacle.