The jeweler is suing the fashion house to force it to complete its $16 billion acquisition, but says LVMH is opposing a quick trial because it wants the Nov. 24 deadline to pass, after which it won't have to close on the purchase.

In a statement yesterday, Tiffany chairman Roger Farah said, "If LVMH were confident in its legal position, it would have no reason to oppose an expedited trial schedule." 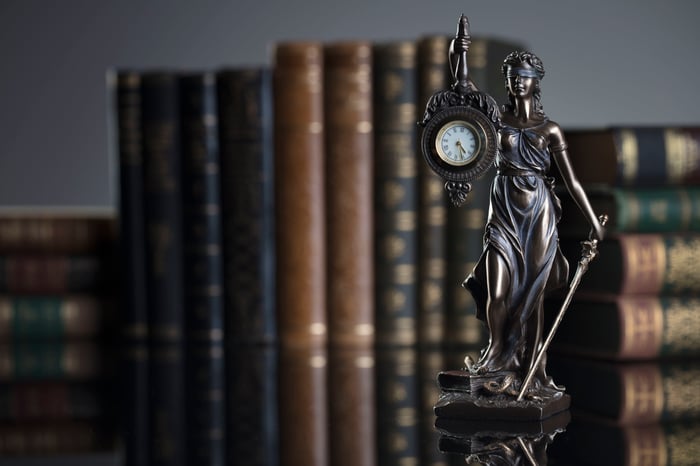 The merger between Tiffany and LVMH went off the rails after the COVID-19 pandemic wrecked Tiffany's financial results.

LVMH said the earnings and guidance were "significantly inferior to those of comparable brands of the LVMH Group." It also criticized Tiffany for paying a dividend when it was generating losses. However, the jeweler returned to profitability with its August results.

But LVMH says it can't complete the deal anyway: It says it's honoring the French government's request to delay the merger until January over concerns of potential U.S. tariffs on French goods.

Tiffany, though, says LVMH is also refusing to extend the deadline to complete the deal, effectively killing the acquisition. It is requesting the court hold an expedited trial before the Nov. 24 deadline, but LVMH says it wants it held in six or seven months. A judge has scheduled a Sept. 21 hearing date on the expedited trial request.

"LVMH's opposition to our motion to expedite is the latest attempt to run out the clock to avoid fulfilling its obligations under the merger agreement," Farah said in a statement.

He further says the luxury goods company can't just "walk away from the transaction or ... reduce its price just because it is now suffering from a case of buyer's remorse."