Data from the field isn't as strong as the company might have hoped.

Shares of Wrap Technologies (WRAP -4.38%) fell as much as 30.1% in trading Wednesday after a less-than-impressive update from the Los Angeles Police Department (LAPD). At 3:30 p.m. EDT today, shares were still down 22.2%.

The move today was driven by the publicity around an interdepartmental correspondence from the Los Angeles police chief asking for a 180-day extension in evaluating Wrap's BolaWrap device. In the first 180 days of the trial, the 200 BolaWraps deployed were only used nine times, and in three of those instances, they were deemed ineffective. 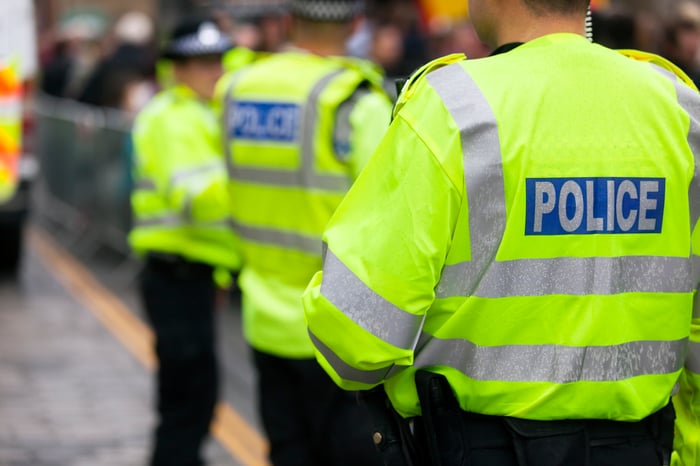 Data from this trial was hardly impressive for a company that generated just $833,000 of revenue in the second quarter of 2020. A net loss of $2.8 million in the quarter means the company has a long way to go to be profitable, and data like we saw from the LAPD is hardly inspiring.

The LAPD could be a tentpole customer for Wrap Technologies in its effort to disrupt weapon and Taser usage, but there needs to be better data than this to get excited about the stock. The company hasn't really even proved its products are viable in the market, and today's news doesn't give investors any more confidence. This isn't a dip I would buy, and Wrap Technologies is a company that has to prove itself before becoming a growth stock worth investing in.