At the Xbox showcase presented at this year's Tokyo Game Show on Thursday, Microsoft (NASDAQ:MSFT) said it plans to launch its xCloud video-game streaming service in Japan by June of next year.

In a video presentation shown at the event, Xbox chief Phil Spencer emphasized the importance of Japan's influence on gaming, calling the country a "creative superpower in the industry." He added that Japan has "a profound influence on gaming across the world." 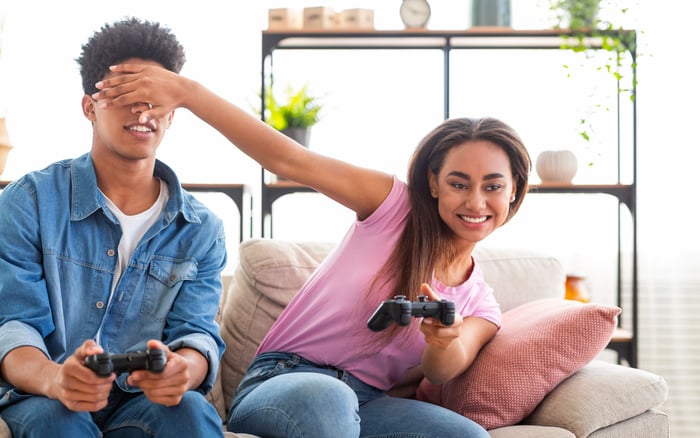 Xbox is already transitioning from a business anchored primarily by consoles, expanding to entice more gamers on PCs and mobile devices to join its ranks. The xCloud is key to that ambition, and has been launched in 22 countries to date, but the global rollout earlier this month didn't include Japan.

Recent events show why Japan's now a priority. Even though the Xbox Game Pass subscription service didn't debut in the country until April, local gamers flocked to the service. "Monthly active users on Xbox Live in Japan grew 82% year over year during the summer, with acclaimed Japanese franchises like Yakuza and Dragon Quest available on Xbox Game Pass," the Xbox team said in a presentation.

Microsoft's debut in South Korea earlier this month may provide insight on what to expect from its move into Japan. The company collaborated with SK Telecom, the country's biggest wireless service provider, which sought to capitalize on its rollout of 5G, the next generation of wireless technology.

Microsoft also enlisted Samsung Electronics to offer a package deal that included a Samsung Galaxy Note20 (the company's flagship mobile device), a three-month subscription to Xbox Game Pass, and a PowerA mobile controller along with the 5G plan.

The gaming unit has been a big winner during the pandemic. Xbox content and services revenue grew to $1.2 billion, up 65% year over year in the most recent quarter.