Spotify, Match, and Epic have joined a coalition of over a dozen companies that are challenging Apple's App Store fees.

The Coalition claims Apple's 30% cut of each iOS app's revenue "cuts deeply into consumer purchasing power and stifles developer revenue," and is "especially unfair when this tax is imposed on apps competing directly with similar apps sold by Apple."

The Coalition also accuses Apple of using "its control of the iOS operating system to favor itself by controlling the products and features that are available to consumers." It calls the App Store's policies "prisons that consumers are required to pay for and that developers cannot escape."

Apple faced similar complaints over the past two years, as well as recent European Union antitrust probes related to those accusations, but this marks the first formation of an industry coalition to challenge its business model. Could other companies join this group and cause more headaches for Apple? 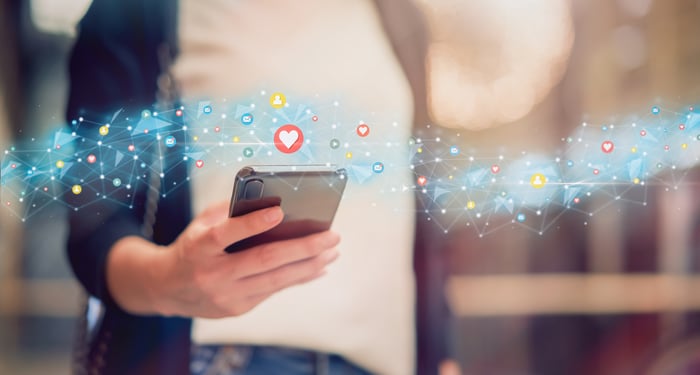 A brief history of the war against Apple's App Store

Spotify filed an antitrust complaint against Apple with EU regulators last March, claiming the App Store fee was a "tax" that forced Spotify to charge higher fees than Apple Music. Spotify also claimed Apple barred it from Siri, HomePod, and Apple Watch after it opted out of in-app payments back in 2016.

This March, Japanese e-commerce giant Rakuten (RKUNY 2.29%) filed a similar complaint against Apple in the EU. It claimed its e-book subsidiary Kobo couldn't effectively compete against Apple Books after paying a 30% cut of its sales to Apple. 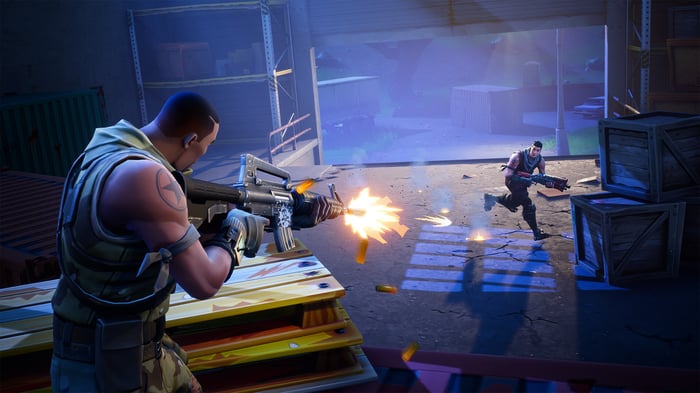 Last month, Epic rolled out direct payments (which bypassed the App Store) in Fortnite, forcing Apple to boot the popular game from iOS. The two companies subsequently sued each other.

As all this drama played out, Microsoft (MSFT 0.07%) president Brad Smith expressed his support for actions against dominant app stores, claiming the high fees needed to be "justified" in a Politico interview. Smith didn't call out Apple by name, but he suggested there should be a "more focused conversation" regarding app stores.

Why is the Coalition targeting Apple instead of Google?

The Coalition calls out Apple in its complaints but doesn't mention Alphabet's (GOOG 1.56%) (GOOGL 1.90%) Google at all, even though Google Play also takes a 30% cut of its app store sales.

The reason is simple: iOS is a closed-source operating system that doesn't allow users to download and install apps from outside its App Store. Google's Android is an open-source OS that lets users download and install apps from the internet and other external sources -- as long as they switch off a security setting. Google doesn't collect a 30% cut of the revenue generated by those externally installed apps.

That's why Android users were able to keep installing Fortnite on their devices after Epic removed it from Google Play in 2018. Epic briefly brought Fortnite back to Google Play earlier this year, but Google removed it after Epic added in-app direct payments.

In other words, developers still have other distribution options outside of Google Play on Android, but they're tightly locked into Apple's App Store on iOS. Therefore, the critics claim Apple's app ecosystem is monopolistic.

What's at stake for Apple?

Apple's App Store generates the lion's share of its Services revenue, which rose 16% year-over-year in the first three quarters of 2020 and accounted for 19% of the company's top line. The segment also includes Apple Music, Apple TV+, Apple Arcade, Apple Pay, and its other services.

Apple expects the growth of its services segment to offset slower sales of its hardware devices (especially the iPhone) over the long term, lock in more customers, and widen its moat against ecosystem rivals like Google. Unfortunately, antitrust probes and a revolt against the App Store could disrupt those plans.

Apple claims its App Store fees cover the costs of maintaining the platform, testing and approving the apps, and promoting them. It also previously lowered its cut of annual subscription fees from 30% to 15%, starting in the second year, for certain streaming services like Spotify and Netflix.

The Coalition for App Fairness could attract other high-profile rebels, including Microsoft, which recently clashed with Apple regarding its treatment of cloud gaming platforms, and Netflix, which encourages its subscribers to sign up on its website instead of its iOS app.

Apple's investors should pay attention to that list, which could tilt the scales in antitrust probes against the company. If that happens, Apple might need to reevaluate the ways it runs its App Store and promotes its first-party services against third-party rivals.