Video game retailer GameStop (NYSE:GME) has been on a roller coaster ride in 2020. Share prices fell more than 40% in the first three months of the calendar year as the COVID-19 pandemic forced GameStop to close its physical stores. The stock caught a second wind just six months later and is now trading 56% higher year to date. 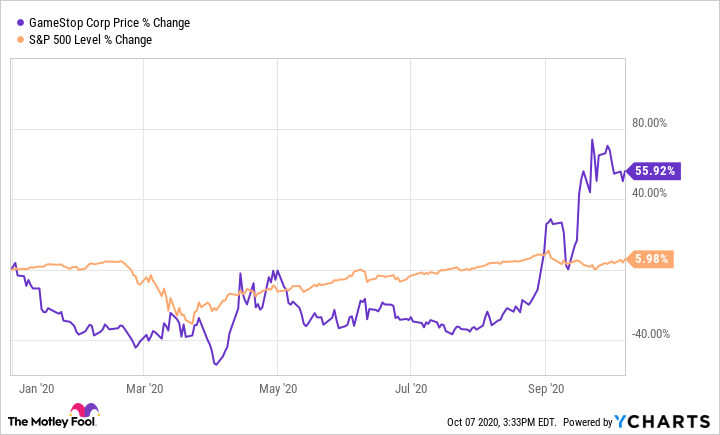 The market action implies that GameStop might be out of the woods now. Does the stock really deserve to trade dramatically higher these days?

Here's why GameStop was plunging in the first place. The company was struggling at the tail end of a long console upgrade cycle and awaiting new video game hardware from Microsoft (NASDAQ:MSFT) and Sony (NYSE:SONY) over the holidays to reverse several years of generally falling revenues.

When the coronavirus health crisis rolled in, GameStop argued that its video games should count as essential retail services -- a designation that would have allowed its stores to stay open during the spring lockdowns. That didn't work out. GameStop eventually reduced its storefronts to curbside pickup deliveries only. Fourth-quarter 2019 sales fell 28% year over year, followed by a 34% drop in the first quarter of 2020.

Meanwhile, rumors suggested that Microsoft's Xbox Series X and Sony's PlayStation 5 would miss their planned holiday launches due to fallout from the COVID-19 pandemic. Another holiday season without new video game consoles would be the death of GameStop. The stock crashed and stayed down, with an entire flock of albatrosses hovering over its head. 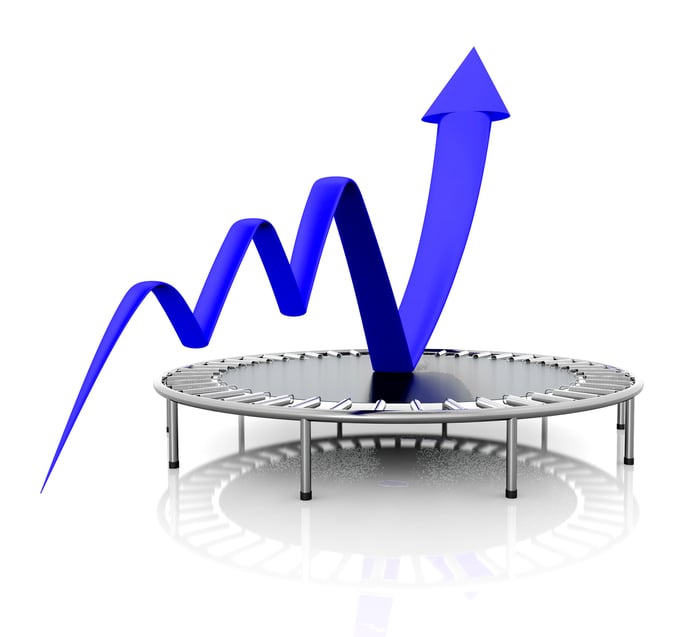 The winds of change arrived at the end of August, when RC Ventures disclosed a 9.6% ownership stake in GameStop. True to form, the activist investor also suggested some changes to GameStop's business plan. Three weeks later, RC's ownership had increased to 9.98% -- just below the 10% limit that would require RC Ventures to disclose its GameStop holdings in Schedule 13G filings with the Securities and Exchange Commission. Stakes at this threshold can also trigger hostile takeover defenses such as poison pills and greenmailing, but GameStop doesn't have these anti-buyout policies right now.

GameStop's shares surged on both of these disclosures. By the end of September, GameStop was setting fresh 52-week highs.

RC Ventures founder Ryan Cohen wants GameStop to broaden its selection of merchandise far beyond the current focus on video games. In particular, Cohen suggests a focus on online services and subscription-style gaming platforms. This way, Cohen says, GameStop could ultimately rival e-commerce giant Amazon (NASDAQ:AMZN). The strategy itself actually reminds me of Amazon's early days, when the company branched out from a pure-play online bookstore to become an e-commerce and cloud computing giant across every subsector of the retail industry. 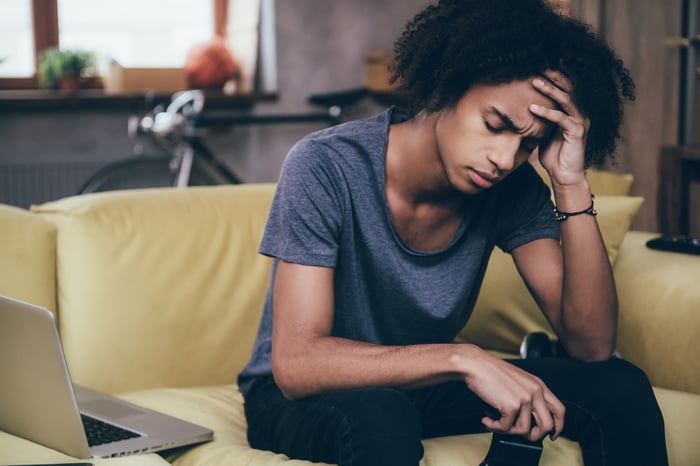 Don't back up the truck to GameStop's buying window

Mr. Cohen's turnaround plan sounds tempting, but how realistic is it?

GameStop will barely make it to the all-important holidays before running out of cash, and it's not like the gaming console launches of 2013 led to a long-lasting golden age for the company. I'm also not convinced that the GameStop name holds enough branding value to make up for that lack of investable cash. I think that RC Ventures would be mistaken to bet the farm on evolving GameStop into the second coming of Amazon.

The confirmed holiday console launches will save GameStop for a while. The company might be able to build some sort of lasting value on top of that last-minute lifeline. Still, RC Ventures could find better starting points than this struggling video game retailer if it wants to create a new power player in the e-commerce industry. The chances of generating miraculous long-term gains from the GameStop investment are slender at best.

The worst may be over for GameStop, but I still wouldn't buy the stock today. I wouldn't be surprised to see the recovery at the end of 2020 turning into another tale of mediocre profits and sliding sales over the next few years. The company could very well be gone before Sony and Microsoft are ready for yet another new generation of video game consoles. I'm far from the first investor to reach that pessimistic conclusion; nearly all of GameStock's shares are sold short nowadays. I just think that the bears are onto something here.