A turbulent TikTok buyout deal could be a boon to competitors.

Triller, a competitor to ByteDance's TikTok platform, could pursue an initial public offering (IPO) in the near future, according to a recent report from Reuters. With complications in the Trump administration's push to have China-based ByteDance sell ownership of the U.S. operations of its TikTok short-form video platform to American companies, there may be added incentive for competitors in the social media category to go public.

Reuters' sources suggest that Triller has already raised $100 million in a planned $250 million private funding round, valuing the social media company at roughly $1.25 billion. That would likely be the floor-level valuation if the company were to be taken public, but interest in Triller's public debut could hinge on how things shape up for TikTok. 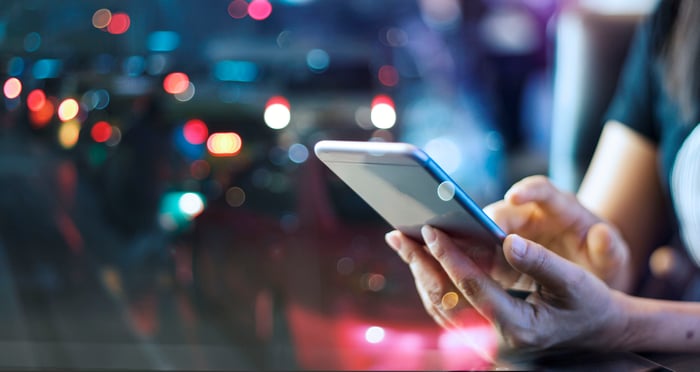 TikTok has gained incredible popularity, and ByteDance's short-form video platform stands as one of the most influential social networks in the U.S. and the world. According to research from Piper Sandler, TikTok is now the third-most-used social media platform among U.S. teens, trailing only Facebook's Instagram and Snap's Snapchat.

China's laws allow the government to have access to data and technologies from domestic companies if it's believed to be in the national interest. The Trump administration has suggested that this presents security concerns for the U.S., and the president floated a potential ban on TikTok before ultimately endorsing a plan that would see ByteDance divest the popular app and sell it to a U.S. company or companies.

Walmart (WMT -0.36%) and Oracle (ORCL 2.70%) emerged as joint buyers for the social media platform, but the proposed buyout has seen many twists and turns and is yet to be finalized. An IPO for competitor Triller could be a hit, but interest might also be deflated by a simple resolution to the TikTok situation.

Walmart and Oracle's Bid to Acquire TikTok is Dead. Now What?
371%