Amazon (NASDAQ:AMZN) the business dominates the world of online retail, but with its share price nearly twice what it was a year ago, Amazon the stock may look pretty pricey to some investors. Perhaps for that reason, on Monday morning, analysts at Loop Capital recommended that investors seeking a "back door play" on Amazon's success take a look at Amazon Air partner Air Transport Services Group (NASDAQ:ATSG).

But were investors convinced by Loop's argument? It actually looks like they weren't -- because while Air Transport shares were up by only 2.7% at just after 2 p.m. EDT on Monday's upgrade, Amazon shares were up by 6.1%. 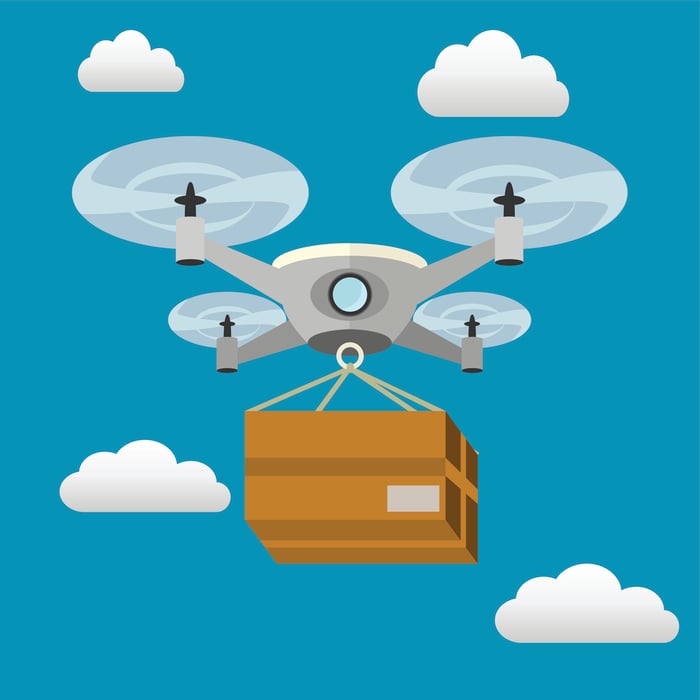 According to Loop, Air Transport stock is a seasonally good buy as we approach the holiday shopping -- and shipping -- season. Its business is also only going to grow as Amazon increases the number of Boeing 767s it leases from the company over time. And of course, with a P/E ratio of less than 27, Air Transport has far less of a premium priced into its stock than Amazon, which trades at more than 122 times earnings.

Regardless, investors seem to be looking at Amazon's projected 31% annualized earnings growth rate, comparing it to Air Transport Group's 15% projected rate, and concluding that Amazon stock remains the better deal.

Is that the right call? From a valuation perspective, I have to say that Air Transport Group does look like the better bargain, even if its growth rate does turn out to be just half of Amazon's. On the other hand, though, the only way I see for Air Transport to grow is by flying more planes carrying more stuff, whereas Amazon has multiple potential sources of growth -- selling more stuff, hosting more data on AWS, selling more Fire tablets, and on and on and on.