Demand might not be what many believe, he says.

Apple (AAPL -0.80%) is ready to debut its new 5G iPhone today, but one analyst thinks public reception to the newest model will be underwhelming.

Harsh Kumar, an analyst at Piper Sandler, says a survey of 1,000 people indicates only 10% of current iPhone owners say they will upgrade to the iPhone 12 after it debuts at today's Apple event. according to a report by TheFly.com. 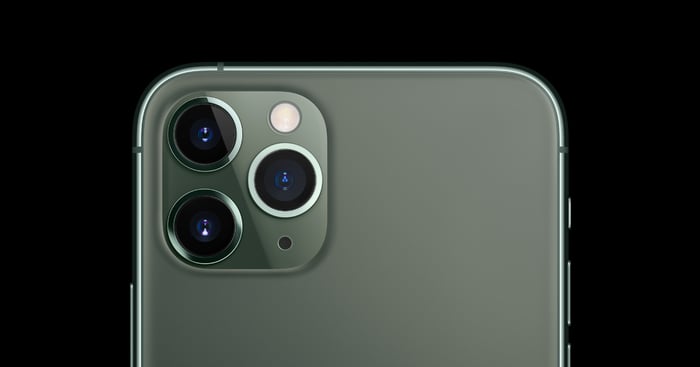 Kumar told investors in a note that previous surveys showed as many as 23% of iPhone owners had planned to upgrade to the newest iteration. So, he said, "We are a bit surprised by the lower than expected demand given the cellular transition, but the global pandemic may be putting pressure on spending patterns this fall/winter." The new iPhone is expected to cost $1,200.

The low figure in the latest survey also is at odds with other surveys that have suggested the 5G iPhone 12 could be a massive hit. Electronics reseller Decluttr, for example, recently released results of a survey of 1,750 adults showing that a "staggering" 53% said they plan to buy the new iPhone, though 28% of respondents thought they already had a 5G phone.

Even if consumers do buy the tech stock's latest smartphone, they may be disappointed in its 5G capabilities, as AT&T (T -1.42%), T-Mobile (TMUS -1.17%), and Verizon (VZ -2.91%) have yet to roll out 5G networks that consistently provide higher data speeds or broad-enough coverage to make it useful.

Kumar maintains an overweight rating on Apple's stock with a $130 price target, less than 5% above where it is currently trading.