iOS represented over a fifth of all "Fortnite" registered players.

It's now been about two months since Apple (AAPL 0.19%) kicked Fortnite out of the iOS App Store, which was triggered by Epic Games turning on a direct payment system that allowed users to bypass Apple's billing system. It was a conscious move that Epic knew would violate Apple's guidelines, but the company decided to take a stand against what it considers anticompetitive behavior.

As a result, over a fifth of the entire Fortnite player base has now evaporated. 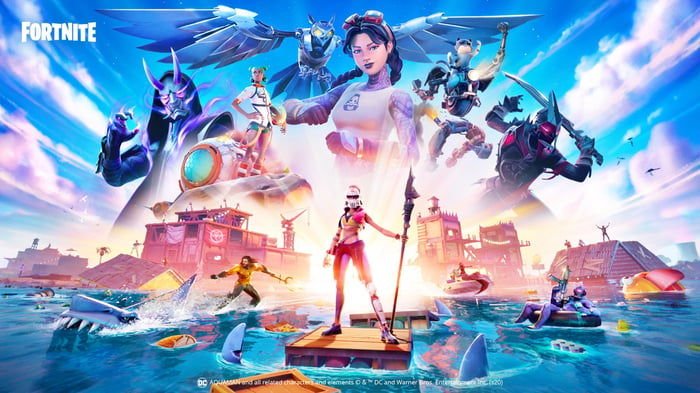 Last week, a federal judge issued a preliminary injunction that cemented a temporary restraining order from August that said Apple is allowed to keep Fortnite out of the App Store but it can't terminate Epic's overall developer account. The latter move would have devastated Epic's Unreal Engine, which is not directly related to the dispute.

The new filing includes some fresh data points that underscore just how important iOS was to the popular battle royale game. Fortnite launched on iOS in April 2018 and proceeded to garner 116 million players on the platform until it was booted out of the App Store in August. Of that total, 63% of iOS players exclusively played the game on an iOS device, or approximately 73.1 million users.

Epic announced in early May that Fortnite had reached an incredible 350 million registered players, who collectively played 3.2 billion hours in April. In other words, over 20% of all Fortnite players were exclusively playing on iOS. That's a huge chunk of the player base that can no longer access the game.

The implications on engagement and monetization are a little murkier. While the Cupertino tech giant had previously disclosed that Fortnite had generated over $600 million in revenue on iOS over the course of two years, it's unclear how much Fortnite's total revenue base is because Epic is a private company that does not disclose financial information.

There was an average of 2.5 million daily iOS players, or 10% of Fortnite's total average daily players, according to the filing. iOS users spent more on Fortnite in-app purchases than their Android counterparts (as usual), but mobile players don't spend as much as gamers playing on consoles like Sony's PlayStation 4 or Microsoft's Xbox One.

Judge Yvonne Gonzalez Rogers notes that any final ruling regarding Apple's "walled garden" model could have "serious ramifications" for other video game platforms. Sony, Microsoft, and Nintendo all operate similar digital storefronts for their gaming hardware, where all content and in-app purchases are sold through proprietary stores that extract a 30% cut, which is similar to what Apple charges developers as commission.

Epic suggests that game consoles are different, since the hardware is typically sold at or below cost. That resembles the position that Microsoft took last week when laying out its own app store principles.