The merger is at risk. 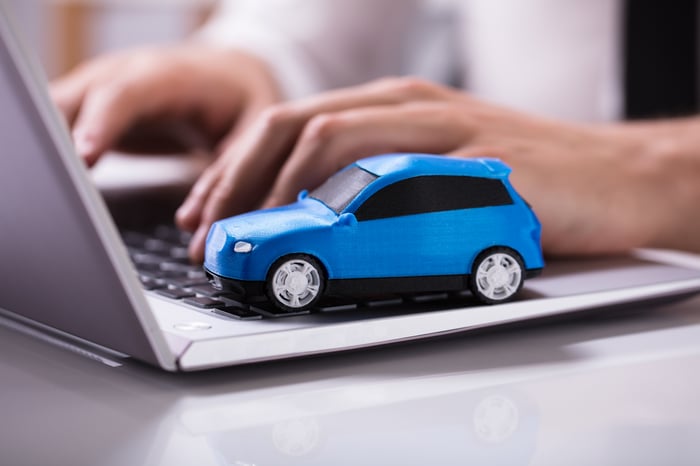 Basically, the story goes like this: Volkswagen has offered $43 a share, but according to sources interviewed by The New York Post, Navistar activist shareholder Carl Icahn wants Volkswagen to up its bid to $50, while other shareholders are apparently asking for as much as $70 a share.

Volkswagen, however, isn't budging. In a press release published by its Traton subsidiary (the vehicle that will actually make the acquisition if it proceeds) today, Volkswagen warns that unless Navistar shareholders agree to its $43 offer by close of business on Oct. 16, Traton will withdraw its offer and not buy Navistar at all.

Oct. 16 is just two days away. That doesn't leave Navistar's shareholders a lot of time to make up their minds, but unless they do -- and unless they agree to Volkswagen's price -- Navistar stock risks giving up all of the gains it got from Volkswagen's original January offer, and its raised offer in September, too.

Volkswagen's playing hardball here, and Navistar shareholders are at real risk of striking out.