Roku (NASDAQ:ROKU) did not infringe upon intellectual property.

That, at least, was the finding of a jury in a federal district court in Texas, which on Wednesday determined that the company did not infringe upon the patents of a company called MV3 Partners.

The latter alleged through its law firm that its opponent takes in "hundreds of millions of dollars in revenue and profit selling streaming media players and smart TVs nationwide that incorporate MV3's patented mobile streaming invention that allows users to stream content from mobile phones to televisions -- all without payment to or license from MV3." 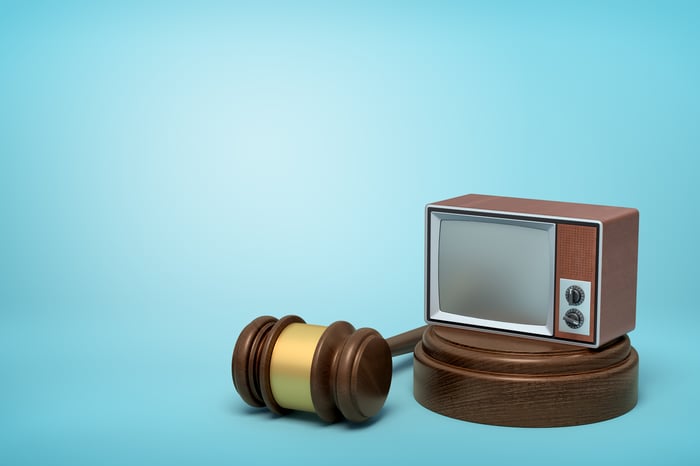 One lawyer from that firm, Jonathan Waldrop, said that MV3's lawsuit was part of a broader effort to win compensation for its technology from major streaming hardware manufacturers. In addition to Roku, these include Microsoft and Apple. It does not seem as if any lawsuits against those companies have yet been formally brought by MV3 Partners, however.

In a tersely worded email published in the wake of the case's conclusion, Roku quoted Joe Hollinger, its vice president of litigation and intellectual property, as saying, "We are pleased with today's non-infringement verdict, which vindicates our position that Roku has no liability to MV3 Partners LLC in this case. We appreciate the efforts of the court and jury during these challenging times."

Neither MV3 Partners nor its law firm has yet issued a formal reaction to their loss.

All told, they had been seeking $41 million in compensation from Roku for the alleged infringement.