Within a month, marijuana could be mostly legal in 3 out of 4 U.S. states.

And you can probably thank CNBC for that. 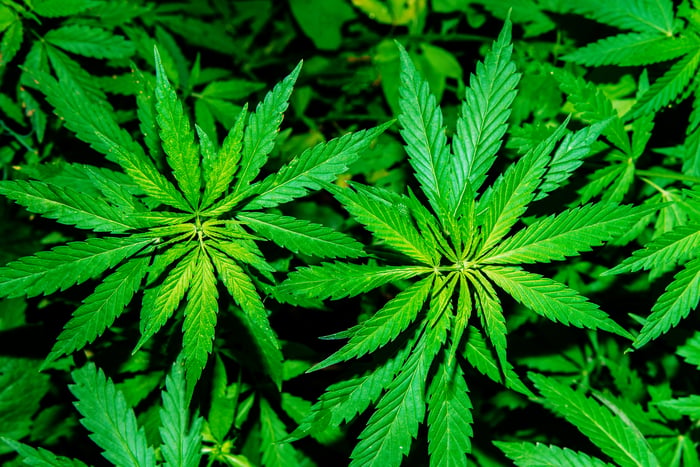 In a story that went live over the weekend, CNBC recapped a series of impending positives for the marijuana industry, beginning with the prospect that a victorious Biden-Harris ticket could result in "adult-use marijuana decriminalization, moderate rescheduling, federal medicinal legalization" -- even if it stops short of full-scale "federal legalization."

"Social justice reform," argued the website, "is the strongest argument for legalization, on both the federal and state levels," and with social justice a popular movement this election year, a President Biden could well feel that he has a mandate to decriminalize pot at the federal level.

How good would this be for marijuana stocks like Canopy Growth, Aurora Cannabis, and Tilray? Consider this:

Decriminalizing marijuana at the federal level would permit states to individually choose how they regulate, or not regulate, the cultivation, sale, and use marijuana. And not coincidentally, says CNBC, "Many states have adult-use legalization initiatives on their November ballots." New Jersey might be first in line, but then nearby states including Connecticut, New York, and Pennsylvania might feel they need to legalize as well if New Jersey does, so as to not lose out on tax revenue from cannabis sales.

Arizona, Montana, and South Dakota are also planning to vote on cannabis legalization next month, while Mississippi may legalize at least medical marijuana -- bringing the total number of states permitting marijuana use at least technically for medicinal purposes to 38 states. If the measures pass, more than 3 out of 4 U.S. states (plus the District of Columbia and Puerto Rico), will be permitting legal use of marijuana in some form, and the momentum toward full-scale national legalization would probably become irreversible.

Long story short: "As a whole, the industry is doing fairly well," says Marijuana Business Daily CEO Chris Walsh. By next month, it could be doing even better.