Microsoft (NASDAQ:MSFT) announced today that it would partner with Elon Musk's SpaceX and others to bring cloud computing to the "final frontier." The initiative, dubbed Azure Space, will use the services of a combined fleet of low-orbit spacecraft and traditional satellites to better connect the evolving space industry with the cloud.

The service will target both commercial and government space agencies, providing a system of integrated, secure links connecting a variety of cloud, space, and ground capabilities. Microsoft will also provide mobile cloud data centers that can be deployed anywhere across the planet, particularly in challenging environments with little or no infrastructure, which will connect to and communicate with the partner satellites. 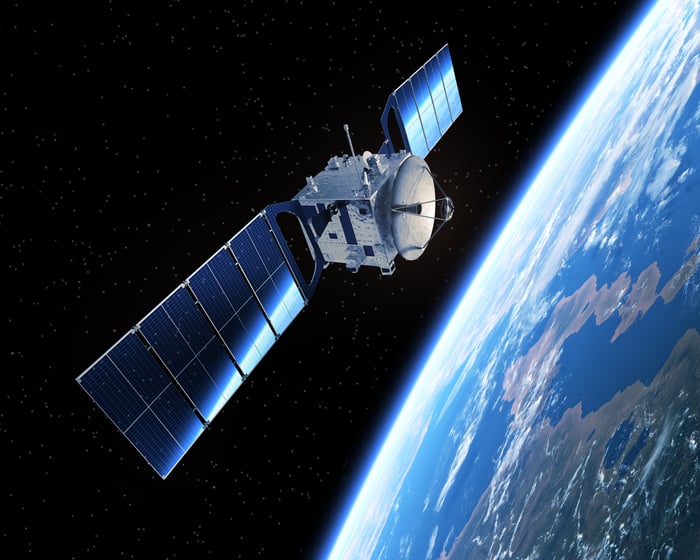 SpaceX, which has gained a name for itself with the use of a reusable two-stage rocket and astronaut capsules, is working on a constellation of internet-beaming satellites called Starlink, with plans to bring internet service to virtually anywhere on Earth.

The news follows Microsoft's announcement last month of the launch of Azure Orbital, a service designed to enable satellite operators to communicate with and control their satellites, as well as "gathering, transporting, and processing of geospatial data." Orbital will also enable operators to directly downlink data to their virtual network in Azure.

Microsoft will compete directly with Amazon (NASDAQ:AMZN) Web Services (AWS) Ground Station, which offers a similar suite of technology services, allowing users to communicate with, downlink, and process satellite data directly to the cloud. CEO Jeff Bezos also owns rocket company Blue Origin, which competes with SpaceX and is planning its own constellation of 3,236 satellites.