After successfully integrating Apple Music into its all-electric Taycan sedan last year, the company has announced it will offer full integration of Apple Podcasts into the Taycan's touchscreen display. 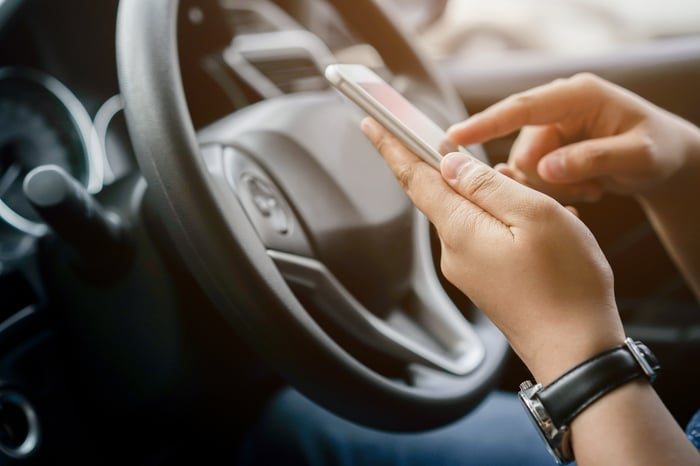 Keep your phone in your pocket

The move is part of a software integration trend in the automobile industry. As touchscreen control pads become more commonplace in automobile cockpits, car companies are no longer forced to require customers to plug their smartphones into the car to access popular features.

Instead, many automakers are simply bypassing the "middleman" device, and integrating apps and features directly into the cars themselves. Nissan, for example, is planning to offer an integrated "heads up" navigation display in its upscale, battery-electric Ariya crossover SUV, which will project route information directly onto the windshield.

Up until now, though, integration of Apple features was only available through Apple's CarPlay, which requires plugging in an Apple device to access. Most major automakers offer CarPlay on at least some of their latest models.

Porsche and Apple have forged a unique relationship when it comes to integration, an area where Apple has lagged competitors. Taycan owners can already stream more than 70 million songs from Apple Music ad-free, and will now have similar access to podcasts. The Taycan also features a voice activation system so drivers can control the audio without needing to look away from the road.

Other features that have been added to the Taycan for the 2021 model year -- which began this month -- include time-synced lyrics on the passenger-side touchscreen and automatic payment at Plug & Charge locations.