What investors should look out for with these restaurant stocks.

Shares of Dave & Buster's (PLAY 1.56%), Bloomin' Brands (BLMN 0.85%), and The Chefs' Warehouse (CHEF -0.78%) all dropped roughly 10% on Monday as the broader markets reacted to a jump in coronavirus cases in the U.S. and overseas, which could signal trouble for already struggling restaurant stocks. 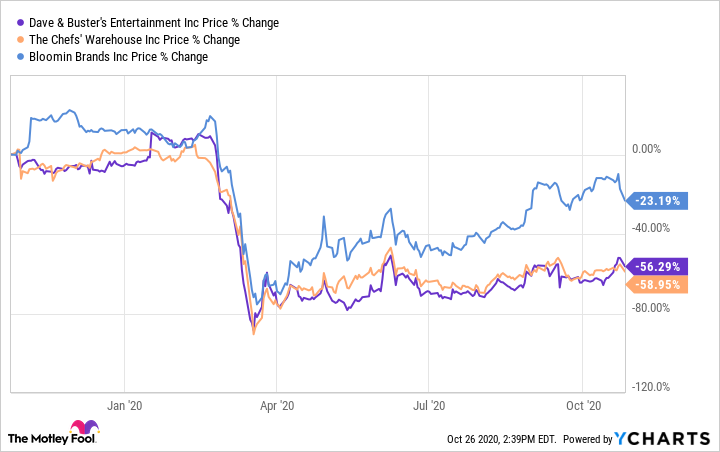 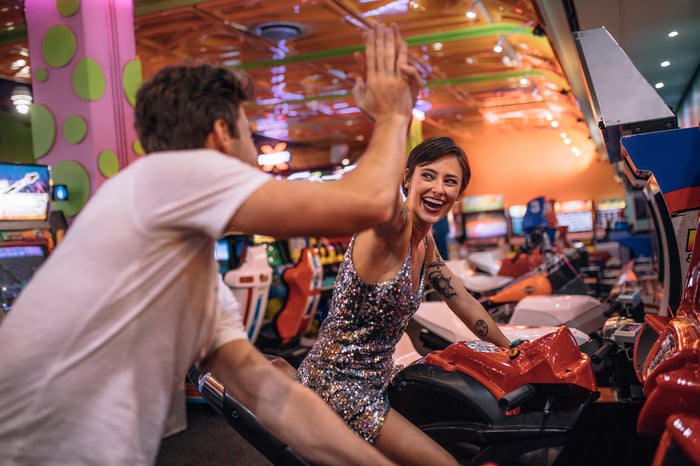