Nintendo's (OTC:NTDOY) hit mobile game Pokemon Go is still going strong and will post its best-ever annual sales this year, according to new data from Sensor Tower. The game has generated over $1 billion in revenue in the first 10 months of the year, which is already up 11% compared with its $902 million in sales across 2019.

Pokemon Go, which is co-owned by The Pokemon Company and Niantic, launched in 2016 and has posted stellar performance since its debut. Sensor Tower reports that the game has now generated over $4 billion in lifetime revenue, and the title's incredible longevity points to the huge opportunity Nintendo still has in the mobile market. 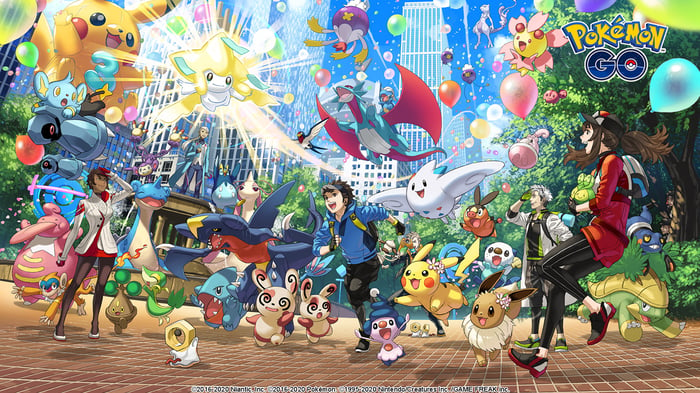 Nintendo's management earlier this year suggested that the company might focus less on the mobile market in favor of devoting more software-development resources to support its Switch hardware platform. The Japanese gaming giant has seen somewhat uninspiring performance for some of its recent mobile games, and the fact that it has to pay a significant cut of sales on games sold through Apple's App Store and Alphabet's Google Play to the platform owners presents another incentive to focus on its own hardware ecosystem.

While the company's Switch console has been hugely successful, opting to focus less on mobile would likely be a mistake for Nintendo. The company owns more valuable properties than any competitor in the video game industry, and it has the opportunity to reach billions of mobile gamers around the world.

Pokemon Go now stands as one of the most profitable games (and overall entertainment releases) in history, and its success proves that an otherwise relatively slow start in mobile shouldn't deter Nintendo from betting big on the platform.