The election is over, we have no clear winner, and...so what?

As Election Day 2020 approached and polls showed an almost certain victory for the green energy-friendly Biden-Harris ticket, investor enthusiasm for renewable energy stocks surged. Now, the election has passed -- and as of early Wednesday, at least, we have no clear winner. 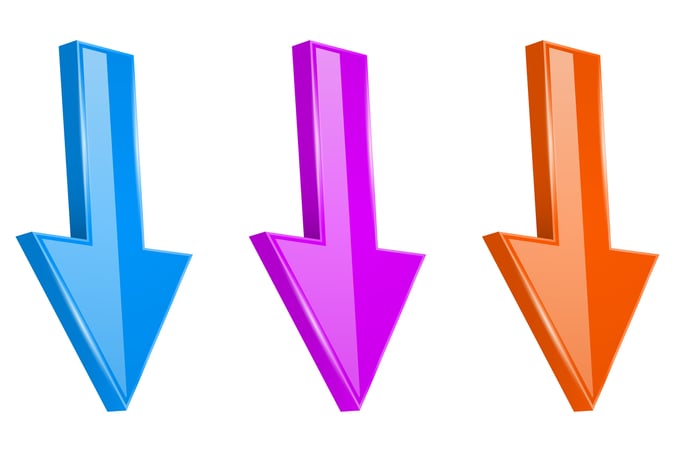 Does that make sense? After all, while it's too soon to say for sure that America will see a President Biden sworn in in January, inaugurating a potential $1.7 billion green energy infrastructure plan, at last report, the Biden-Harris ticket was still leading in the vote counting with 238 electoral college votes to the Trump-Pence ticket's 213.

For that matter, it's not as if it would be the end of the world for these stocks if President Trump beats the odds and wins a second term. Over the past 52 weeks of the Trump presidency, shares of Renewable Energy Group have more than tripled, Bloom Energy stock nearly quadrupled, and Plug Power shares have almost quintupled!

Investors in Plug, Bloom, and Renewable Energy Group just have to hope their companies will land in the former group, and not the latter.