The shares of GameStop (NYSE:GME) jumped approximately 4% yesterday after the company issued a press release saying it's buying back roughly 63% of its outstanding 2021 senior notes early. GameStop will voluntarily redeem the bonds, which are 6.75% senior notes, on Dec. 11 of this year, paying the principal amount plus interest up to that date.

The buyback, which amounts to $125 million in principal, is being carried out because GameStop has "remained steadfast in our focus on creating a more efficient business model," CFO Jim Bell said in a company statement. He added the company is using its increased cash "to reduce our outstanding debt" and said this event "is reflective of our success in transforming our business model." 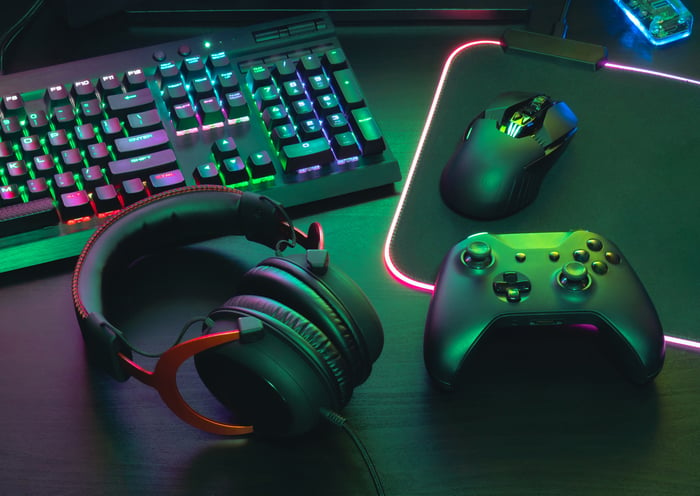 GameStop has experienced a long decline since its most recent peak from 2013 through 2015, but has made something of a comeback since its COVID-19 lows in March 2020. Among other changes, it recently forged a deal with Microsoft to receive a cut of all digital game purchases made through the gaming consoles it sells.

Investors also reacted positively to hedge fund Senvest Management buying a 5.54% stake in GameStop. Senvest's Richard Mashaal said his fund looks for "out of favor, unloved, misunderstood, and underappreciated companies where expectations, sentiment and valuations are all low" and that within one to three years these companies have the potential to make a turnaround.

The company may also be generating some upbeat interest based on its planned Black Friday next-generation console sales. However, its ability to extend its successes into long-term growth remains unproven at this point, and some analysts feel the gains are likely only temporary.