Can you say "irrational exuberance"?

Even on a day like Monday, when excellent news out of Moderna ( MRNA -13.49% ) -- interim results from a phase 3 study of its coronavirus vaccine candidate show it to be 94.5% effective -- turned most stock market averages green, the performance of CBAK Energy ( CBAT -1.72% ) stock was kind of mind-blowing.

During a frenzy of morning trading, shares of the Chinese lithium battery-maker soared by more than 72%, before retreating somewhat, then surging back in the final half-hour to end the day up by 83.7%.

And so far as I can tell, CBAK stock made this run-up on no news at all. 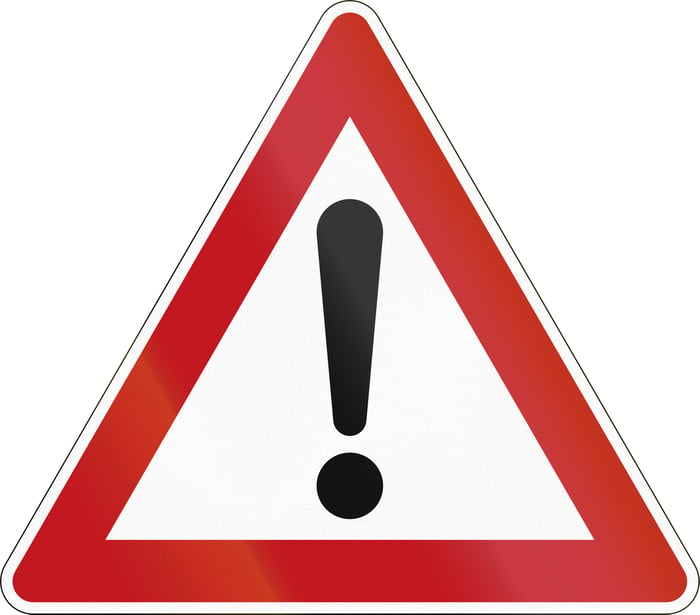 No earnings. No analyst upgrades. No price target hikes. No news at all that had a direct connection to CBAK that could be credited with lighting a fire under the stock price Monday. So ... what did?

A short squeeze is one theory. According to Nasdaq, there were just under 373,000 shares of CBAK stock sold short at last report. That's only about 0.5% or 0.6% of all shares outstanding, so short interest in the stock isn't incredibly high. Still, investors who have sold CBAK shares short could be hurting in the wake of the stock's previous gains in November -- it's up 228% since the beginning of the month. If they're frightened by the stock's failure to respond to the laws of gravity, "shorts" could have been closing their positions, driving the stock higher as they bought the stock to do so.

Another catalyst potentially working in CBAK's favor -- on Friday, JP Morgan put out a positive note on the health of China's "new energy vehicles" sector, predicting that sales of electric cars, plug-in hybrids, and fuel cell vehicles will grow 43% annually over the next five years. If you assume that all of these cars will need batteries (which most will), and that Chinese automakers might be inclined to buy their batteries from a Chinese battery company like CBAK, then this explosive growth rate in electric car sales might logically spark enthusiasm in the electric car battery stock, too.

Be all that as it may, the fact remains that CBAK stock's market capitalization just increased by more than $200 million in a single day. Considering that this is a company that brought in barely $24 million in revenue in all of the past year -- and that lost more than $9 million in making those sales, with $16 million in negative free cash flow -- Monday's sharp run-up smacks of irrational exuberance to me.

But then again, I would have said the same thing about CBAK's 55% run-up on Friday, and its 14% run-up on Thursday as well. It just goes to show why investors should be very careful about shorting even the most obviously overvalued of stocks. To quote a much-respected economist: "The stock market can remain irrational a lot longer than you can remain solvent."