In 2020, shares of the Canada-based junior lithium mining company -- which has one project in the development stage and one in the exploration stage -- are up 222% through Friday, Dec. 4. The broader market has returned 16.5% over this period. 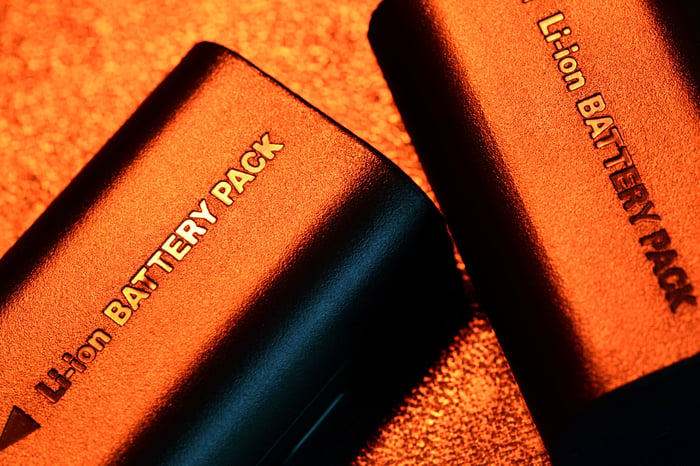 Lithium Americas released its third quarter report last month, but that event didn't contribute to its stock's November gain. (The company doesn't yet generate any revenue from commercial sales, so the release wasn't much of an event.) Rather, we can attribute the stock's robust performance last month to several factors, including the strength of the overall market.

In addition, there were two notable catalysts that lifted lithium stocks in general. The first was the result of the U.S. presidential election. The general market view is that a Democratic administration under President-elect Joe Biden will be more favorable than the current administration for the electric vehicle (EV) industry. Lithium is used to produce the lithium-ion batteries that power EVs.

The second catalyst was lithium-producing giant Albemarle turning in third quarter results that were better than Wall Street had expected. This event lifted most lithium stocks the following day, including Lithium Americas, which gained more than 10% on Nov. 5. It's relatively common for good news from a company considered a bellwether for its industry to boost shares of other industry players. 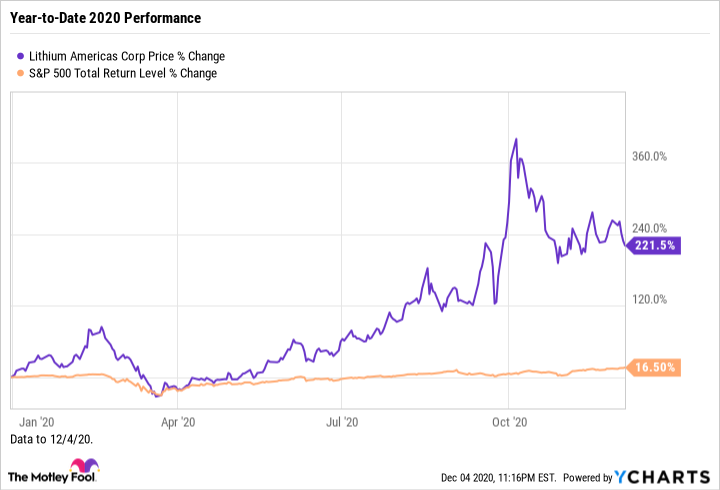 As I wrote last month, "Lithium Americas stock remains speculative since the company isn't yet mining any lithium for commercial sale. So, only investors who are quite risk-tolerant should consider buying it."