The end-of-year bull market is marching higher, and it's taking investors along for the ride. After spending the early part of the day with declines, all three major market benchmarks finished the day higher.

How the stock market fared Tuesday

The Dow Jones Industrial Average (DJINDICES:^DJI) was the only major index not to set a record on Tuesday. The S&P 500 (SNPINDEX:^GSPC) and Nasdaq Composite (NASDAQINDEX:^IXIC) were happy to oblige with all-time highs.

Plug Power shares finished the day up 16%. That pushed the hydrogen fuel-cell specialist's market capitalization up to nearly $12 billion; the stock hasn't been this high since before the financial crisis in the late 2000s. 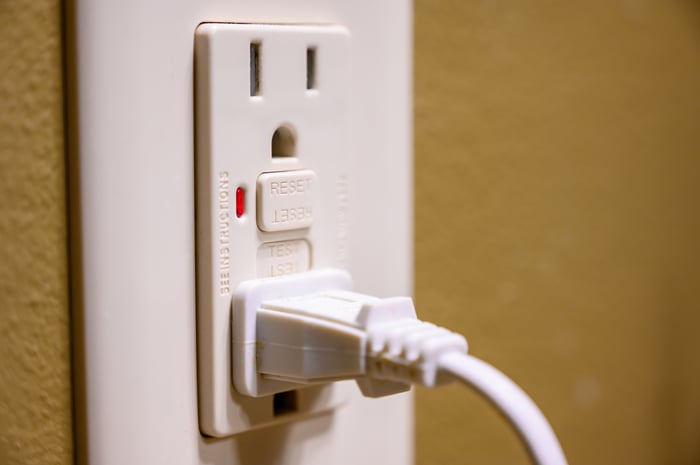 Players in the fuel cell industry have been building off each other's momentum, and as Fool contributor Rich Smith noted earlier today, the newsmaker in the space today was Nikola (NASDAQ:NKLA). Nikola said that it's moving forward with electric commercial truck production plans, which include the construction of a manufacturing plant for completion in mid-2021.

So far, Plug has been able to capture the imagination of green-energy fans who hope for alternatives to fossil fuel-burning electrical generation. Even with choices like solar and wind having gained greater adoption, investors still seem captivated by hydrogen fuel cells. That's helped propel Plug Power to gains of more than 800% year to date, but now it'll be up to the company to show its business can grow to match its stock price.

Shares of Fastly jumped 15%, regaining a considerable amount of the ground the stock lost in October. M&A speculation has surrounded the edge-computing cloud specialist, and today, the rumor mill got louder about a big-name potential buyer.

Last week, Fastly gained ground after reports of "vague" discussions between the company and Cisco Systems (NASDAQ:CSCO). Few investors gave the report much credence, but the speculation appears to have built up some steam over the weekend and early this week.

Some stock analysts believe that a Cisco-Fastly deal would make sense. Cisco has a long history of trying to make networks faster, and the edge-computing expertise Fastly brings to the table could help the more mature tech giant stoke growth. However, others believe that Cisco buying Fastly would be a huge mistake -- especially if Cisco ended up having to pay a premium price of $15 billion or more to do so.

Many have argued that cloud-computing tech stocks are extremely expensive, but they've pointed to the potential for mergers and acquisitions to serve as a viable exit strategy for these small companies. If Fastly gets acquired near its all-time highs, then it would confirm the utility of that investing strategy -- and potentially spur even more expensive valuations for other companies that could become takeover targets in the future.