Electric car juggernaut Tesla (NASDAQ:TSLA) is feeling the bite of environmental regulations in Germany... the snakebite, that is. The company has been clearing land in a pine forest in Brandenburg, outside of Berlin, to build its latest Gigafactory. But according to German newspaper Der Tagesspiegel, a German court has ordered the company to halt those operations over environmental concerns that snoozing snakes and lizards could be impacted by the work.

Tesla will have to prove that its land-clearing won't harm the hibernating reptiles before it will be allowed to resume. It marks a victory for environmental groups, including the Naturschutzbund (Nature Conservation Association) Brandenburg and the Gruene Liga (Green League). 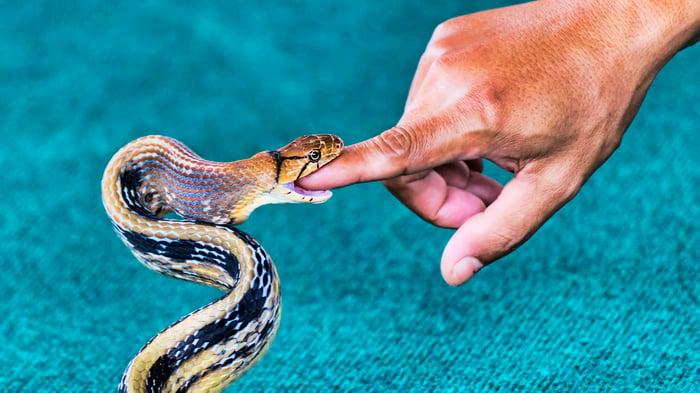 Tesla's Shanghai Gigafactory was constructed in less than a year, but that's looking unlikely for the company's first European manufacturing facility. Although the construction of the Gigafactory is broadly popular in Germany, this isn't the first time that the strict European regulatory environment has caused headaches for the company.

In early October, Tesla solicited local feedback about the project. What was expected to last three days instead took eight, as concerned locals questioned, among other issues, whether the company's onsite battery production would tax the local water supply. In response, Tesla agreed to cut the facility's water usage by more than half.

CEO Elon Musk, who has praised German engineering in the past, may have no option but to wait. Meanwhile, rival automakers like Volkswagen continue to roll out competing electric vehicles. Tesla hoped to open its Gigafactory Berlin in July 2021, but if it has to wait out the hibernation season, the opening will almost certainly be pushed to later in the year or beyond.