2020 was a great year for U.S. tech companies, many of which were well-insulated from the pandemic. But it was also a solid year for many overseas tech companies, which benefited from the same stay-at-home and cloud tailwinds as their domestic counterparts. Let's take a closer look at three of those companies, how they fared this year, and why they remain compelling investments for 2021 and beyond.

Shopify (NYSE:SHOP) became Canada's most valuable company earlier this year. The e-commerce services company, which helps merchants set up their own online shops and services, saw its sales soar as brick-and-mortar stores closed down during the pandemic. 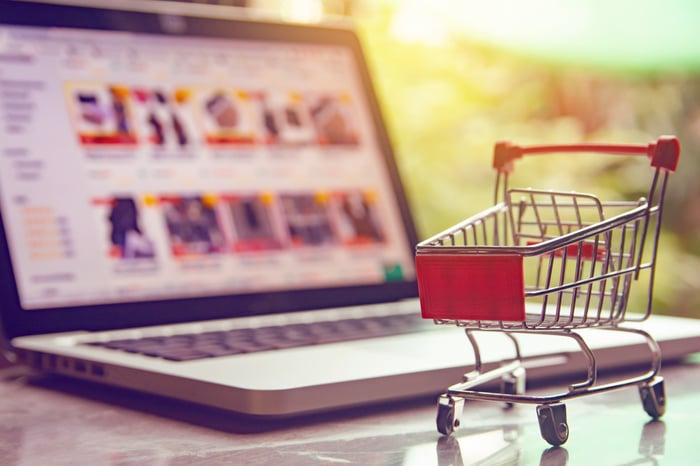 Unlike Amazon and eBay, which lock merchants into their ecosystems, Shopify encourages merchants to manage their own online presence with tools for payments, logistics, marketing campaigns, and more. That paradigm shift accelerated throughout the pandemic, but the trend should continue long after the crisis ends.

Last year, Shopify's revenue rose 47% as its GMV (gross merchandise volume), or the value of all goods sold by its merchants, grew 49%. Its adjusted EPS fell 30%, mainly due to its integration of 6 River Systems (which it bought last October) into its fulfillment network.

Shopify's stock might look expensive right now at 34 times next year's sales and 278 times forward earnings, but that premium could be justified as it continues to expand its ecosystem and its customer base of over a million merchants worldwide.

Swedish telecommunications giant Ericsson (NASDAQ:ERIC) might initially seem like a slow-growth stock, but it remains well-poised to profit from the expansion of the 5G market in 2021 and beyond.

Ericsson controlled 14% of the world's telecom equipment market last year, according to Dell'Oro Group. That placed it in third place behind Huawei's 27% share and Nokia's (NYSE:NOK) 16% share. 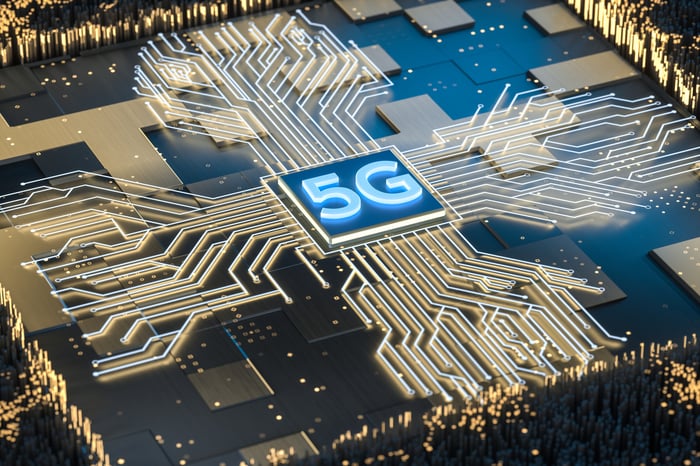 As of this writing, Ericsson has secured 117 commercial 5G agreements worldwide. Analysts expect Ericsson's ongoing growth in the 5G market -- along with its market share gains against Huawei and stable sales of its other networking devices and services -- to boost its revenue and earnings by 8% and 26%, respectively, this year.

Next year, analysts expect Ericsson's revenue and earnings to rise 7% and 24%, respectively. Those are high growth rates for a stock that trades at just 17 times forward earnings, and the company also pays a semi-annual dividend that's hovered near 1% in recent years. Ericsson's stock has already rallied about 40% this year, but its solid fundamentals and low valuation still make it a compelling buy.