Shares of social networking stocks Twitter (NYSE:TWTR) and Snap (NYSE:SNAP) both exploded higher in afternoon trading Thursday -- up 8.8% and 7%, respectively, as of 3:10 p.m. EST.

Both moves came in response to a TechCrunch story that released at 1 p.m. 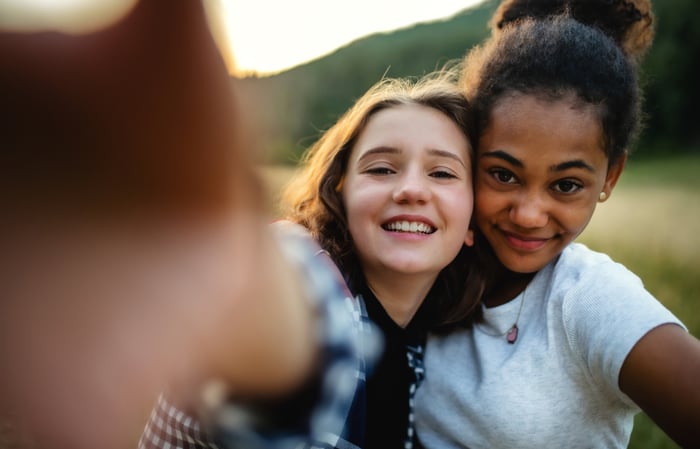 So here are the details: Twitter is partnering with Snap such that the latter will be able to publish tweets that began on the former through "native integration." By allowing tweets to be reposted in this manner, the companies are aiming to make users' lives easier, along with making their own data better and their monetization more profitable.

From one perspective, users will no longer need to, for example, take a screenshot of a Twitter tweet and then repost it on Snapchat. And moving in the other direction, Snap users will be able to comment directly on tweets that originated on Twitter.

The new integration should prove popular with users of both services. It's already proving popular with investors.

TechCrunch reports that the feature is currently rolling out for iPhone users, and Android integration is "coming soon." This suggests that any financial impact of the move could already begin making itself felt in Q4 2020. But the full effect may not be known before Q1 2021 or later.

Assuming the results are positive further down the road, Twitter is said to be at least considering integrating tweets with other social media platforms in the future -- and that probably explains why Twitter stock is actually doing a little bit better than Snap stock today.