Please ensure Javascript is enabled for purposes of website accessibility
Free Article Join Over 1 Million Premium Members And Get More In-Depth Stock Guidance and Research
By Reuben Gregg Brewer - Dec 18, 2020 at 11:05AM

Shares took off, but don't read into the price gain. Nothing actually changed.

On Thursday, shares of VEREIT ( VER ) closed at around $7.70 a share. Today, they opened the day at around $37 per share. The math on that gain, however, isn't worth doing. This price move was expected well in advance and is virtually meaningless.

On Nov. 5, when the net-lease real estate investment trust (REIT) announced its third-quarter earnings, management also released plans to do a 1-for-5 reverse stock split. That split took place after the close yesterday. Stock splits don't actually change anything other than the number of shares. Whatever proportional ownership shareholders had before the split is the same after the split. The dividend, meanwhile, will now be $0.385 per share per quarter, which is five times larger than it was before the reverse split. 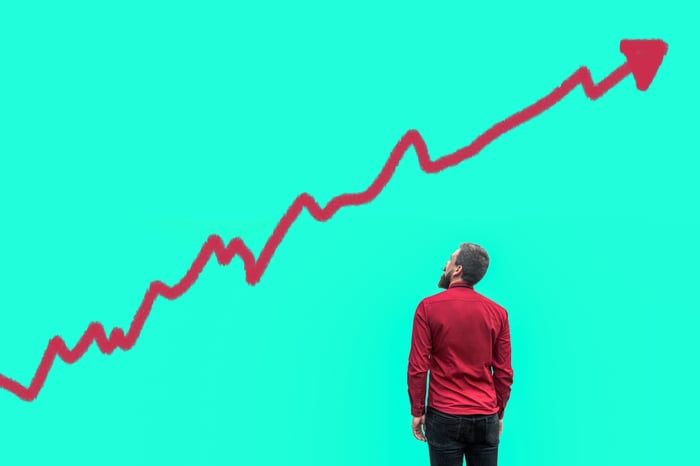 Reverse splits like this can be made for various reasons, though often they are about maintaining a stock price that is above exchange minimums so a company can avoid being delisted. That was not the case here. In fact, VEREIT has worked through a long and difficult turnaround effort and is in very strong shape today relative to where it was just a couple of years ago. This split was likely enacted for strategic reasons related to a desire to not have a sub-$10 share price. Some larger investors look askance at stocks below that level.

The strange price action in VEREIT today may have taken some investors by surprise, which isn't shocking at all. Reverse splits aren't all that common. Moreover, given VEREIT's now largely complete turnaround, this move was a little out of left field. Rest assured, however, that nothing has changed here: VEREIT is still the same company it was just one day ago.