Roblox, which lets users program games and play other user-created games on its platform, initially planned to go public this year. But earlier this month, the company postponed its market debut to next year.

The California-based company filed its IPO paperwork in November and was expected to raise $1 billion, with a rumored valuation of $8 billion. That would already be double its latest private valuation of $4 billion -- but Reuters claims Roblox desires an even higher valuation.

Roblox is also reportedly considering a direct listing, in which its insiders will sell their shares to investors. That approach won't raise any fresh funds like a traditional IPO (which issues and sells new shares) would, but it would save money by cutting underwriters out of the loop.

We won't know any more details about Roblox's public debut until next year, but we can still review its business and see if it could become a millionaire-making stock. 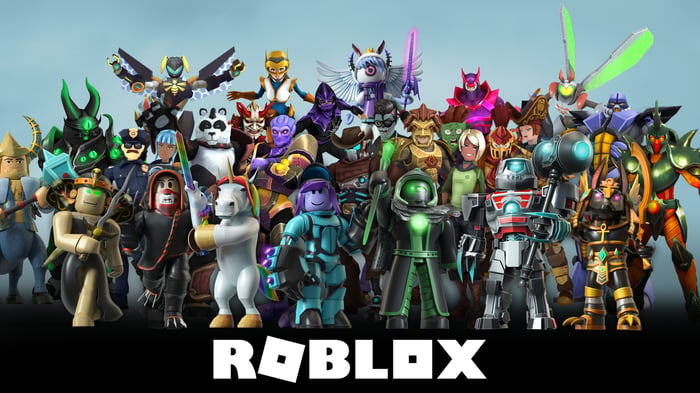 A disruptive approach to gaming

Programming a video game is generally a difficult and time-consuming process that requires coding knowledge. Game engines like Unity Software (NYSE:U) and Epic Games' Unreal Engine have streamlined the process in recent years, but it's still a technically difficult process.

Roblox simplifies that process with its own game engine, Roblox Studio, which lets users build games with interactive blocks. The system runs on the lightweight Lua programming language, and is simple enough for children to use.

Most of Roblox's games are created by children and played by other children. That ecosystem is self-sufficient, since it teaches kids how to create games, monetize them, and socialize with other players. Earlier this year, Roblox said its platform had over 150 million monthly active users (MAUs). The site tracker RTrack claimed that between February and July, its MAUs grew 35% to 164 million.

Roblox didn't update its MAU count in its prospectus. Instead, it revealed its daily active users (DAUs) rose 47% to 17.6 million last year, then grew another 82% year over year to 31.1 million in the first nine months of 2020. That number had risen to 36.2 million by November. 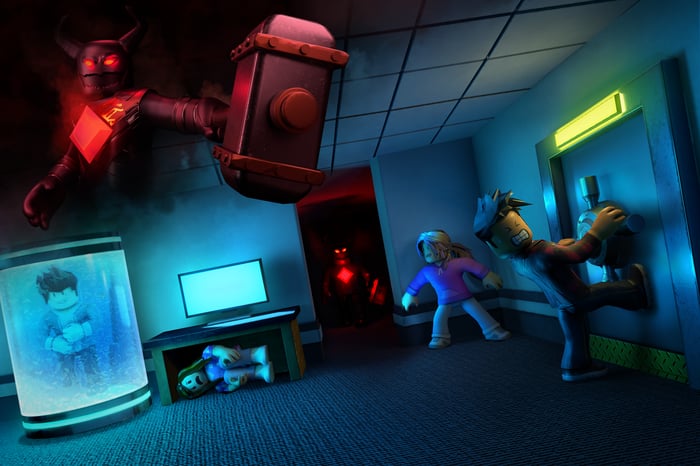 Roblox hosted over 18 million user-created experiences (from nearly 7 million developers) at the end of September, as well as millions of creator-built virtual items for personalizing their avatars. The total number of hours spent on Roblox rose 45% to 13.7 billion last year and surged 122% year over year to 22.2 billion in the first nine months of 2020.

Roblox runs a freemium model, wherein users can use its virtual currency, Robux, to buy customization items like clothing, accessories, gestures, and emotes from its Avatar Marketplace. Developers can also monetize their games with additional features. Roblox retains a cut of each Robux transaction and distributes the rest to its creators.

What are the risks and rewards?

Roblox is generating impressive revenue growth, but its acceleration over the past year can be partly attributed to the pandemic and stay-at-home measures. It's unclear if it will maintain that momentum after the crisis ends.

Roblox is also heavily dependent on Apple's (NASDAQ:AAPL) App Store and Alphabet's (NASDAQ:GOOG) (NASDAQ:GOOGL) Google Play Store. In the first nine months of the year, Roblox generated 52% of its revenue from those two app stores, which both take 30% cuts of its in-app revenue. That pressure could make it tough for Roblox to narrow its losses.

Over two-thirds of Roblox's DAUs are located outside the U.S. and Canada, and it's generating faster growth in those international markets. One of those key markets is China, where Tencent (OTC:TCEHY) is overseeing its launch. But it could still be tough for Tencent, the country's top game publisher, to help Roblox gain a foothold in China's crowded gaming market.

Lastly, Roblox lists safety issues for children as key risk factors. Its platform already uses "text-filtering, content moderation systems, and automated systems" to protect children, but it admits that its business could "suffer dramatically" if those measures fail.

Could Roblox be a multibagger stock?

That being said, Roblox could still stabilize its business after its IPO, expand overseas, and pull more developers and gamers into its ecosystem. I'll check back in with Roblox after it prices its IPO, but I believe its unique strengths could make it a millionaire-making stock for investors who can stomach the near-term risk.