The country's market regulator is investigating the e-commerce giant for anticompetitive practices.

China's State Administration for Market Regulation, the agency that sets business standards and regulations, has initiated an antitrust investigation into Alibaba Group ( BABA -1.30% ) and its digital finance subsidiary Ant Group. The regulator posted a tersely worded statement on its website announcing the decision.

"Recently, the State Administration of Market Regulation, based on reports, filed investigations into Alibaba Group Holdings Co., Ltd. for suspected monopolistic conduct such as 'choosing one over the other,'" the post read. 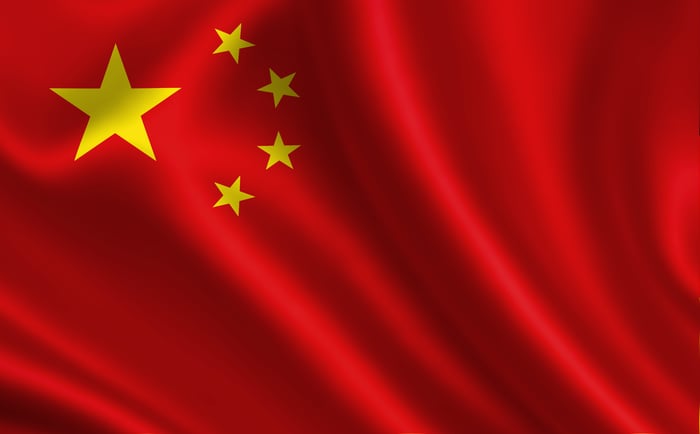 "Choosing one over the other" refers to Alibaba's practice of forcing merchants to sell exclusively on its site and forbidding them from conducting business on rival platforms like JD.com and Pinduoduo.  Alibaba said in a statement that it will "actively cooperate with the regulators on the investigation."

At the same time, regulators and the country's banking watchdog group have summoned Ant executives to a hearing to discuss adherence to China's increasingly strict financial regulations. In a post on the company's official WeChat social media account, Ant Group said it's reviewing the government order and will comply with all its requirements.

Alibaba has been under increasing pressure from Beijing this year. The company's $37 billion spinoff of Ant Group was unceremoniously pulled just days before the IPO and shelved indefinitely after founder Jack Ma made statements critical of Chinese financial regulators.  Earlier this month, Alibaba was one of several companies fined by antitrust regulators for failing to get government approval for small business acquisitions.

Some see these moves as a very public rebuke from Beijing, while also acknowledging the growing influence of the internet titan. It may also be reminder that as big as Alibaba has become, it's still answerable to the government. The continued scrutiny of regulators, combined with the threat of antitrust action and stricter regulations, could spell trouble for Alibaba and its investors.