Please ensure Javascript is enabled for purposes of website accessibility
Free Article Join Over 1 Million Premium Members And Get More In-Depth Stock Guidance and Research
By Keith Speights - Dec 28, 2020 at 11:30AM

Investors are cheering a big collaboration with Pfizer.

Shares of Myovant Sciences ( MYOV -5.17% ) were soaring 26.7% as of 11:17 a.m. EST on Monday. The big gain came after Myovant and Pfizer ( PFE 2.32% ) announced a collaboration to develop and market relugolix in the U.S. and Canada in women's health and as a treatment for prostate cancer.

Investors liked the financial impact for Myovant. The company will receive an up-front payment from Pfizer of $650 million. It's also eligible for $200 million in payments contingent on achieving regulatory milestones. Myovant also will receive tiered sales milestone payments based on reaching specified thresholds of up to $2.5 billion in net sales for relugolix. The two companies will split profits equally on sales of the drug. 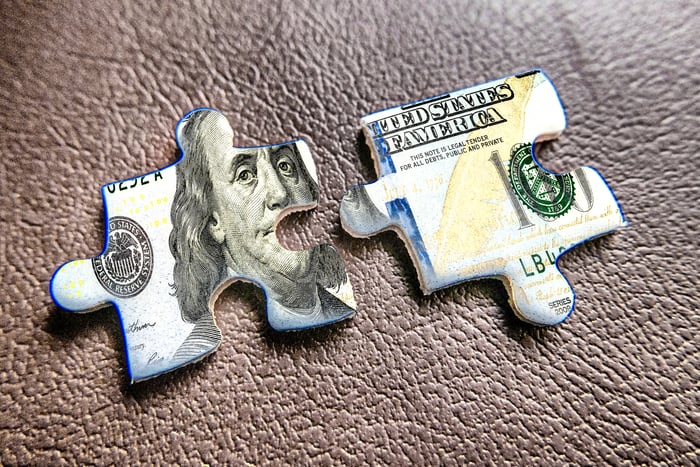 Pfizer also has an exclusive option to market relugolix in cancer indications outside the U.S. and Canada (except for some Asian countries). If Pfizer exercises this option, Myovant will receive another $50 million payment. It will also stand to receive double-digit royalties on Pfizer's sales of the drug.

There's definitely a great fit between Pfizer and Myovant. The former has been a key player in both the prostate cancer and women's health markets. The big drugmaker's sales force will almost certainly make relugolix a bigger commercial success more quickly than Myovant would have been able to do on its own.

Myovant will begin jointly marketing relugolix with Pfizer in treating advanced prostate cancer in early 2021. What's the next potential catalyst for the biotech stock? The Food and Drug Administration is scheduled to make an approval decision on relugolix combination tablet in treating uterine fibroids by June 1, 2021. Myovant also expects to file for FDA approval of the drug in treating endometriosis in the first half of the new year.